‘The Batman’ Sequel Currently Being Worked On; Penguin Series To Tie In

With the DC Universe in the midst of a shake-up, after James Gunn and Peter Safran were made the new co-CEOs of DC Studios, the future of Matt Reeves’ The Batman universe has been in question. Will it continue? Will it still be a separate universe? Well, director Matt Reeves recently spoke with Collider‘s Steven Weintraub, providing answers to some of the questions floating around, including the future of the Penguin spin-off series! 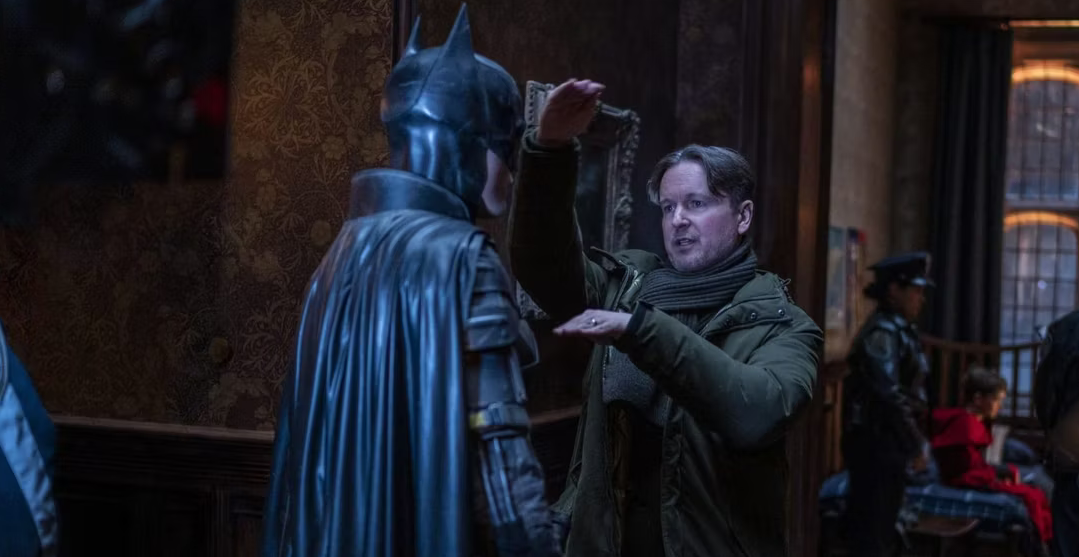 He went on to say that he’s “really excited to be doing that with Rob [Pattinson], because I just think he’s such a special person and actor.”

The fact that they’re still moving forward with the sequel is definitely a good sign for the continued life of Reeves’ Batverse. Another great sign of this is the confirmation that the Colin Farrell-starring Penguin spin-off series is still underway, with Reeves saying “We are very, very soon going to start shooting The Penguin with Colin [Farrell]. That is super exciting.” 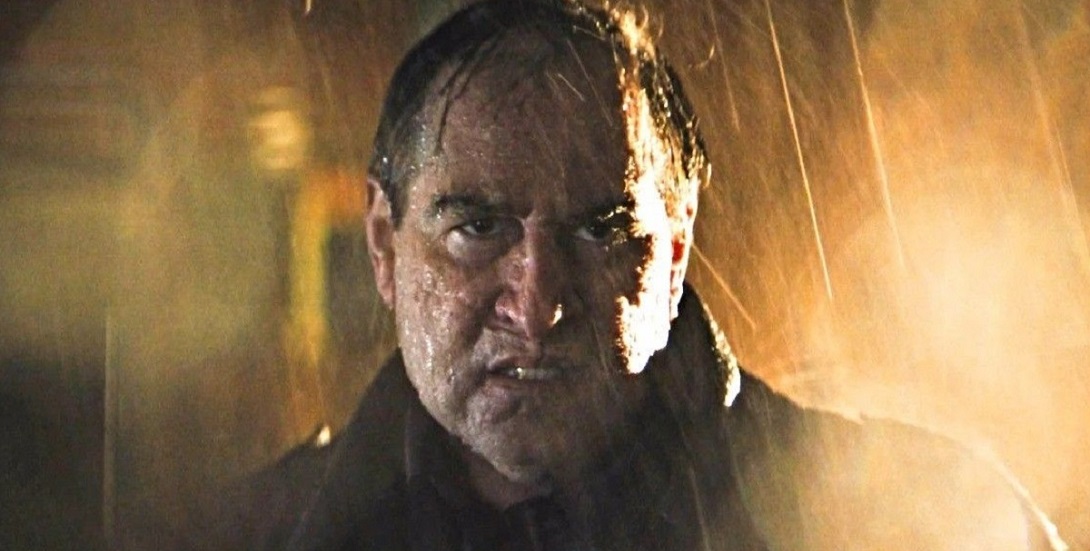 Farrell, himself, had previously spoken about his excitement after reading the first script, saying “I read the first episode, which is just so tasty and so unusual as the character was on the page and what Matt Reeves kind of envisioned when he was thinking of this iteration of the bang-up of Oz. So yeah, it’ll be, I think six or eight hours.”

Reeves went on to say “There are some other things we have planned too. […] The BatVerse of what we’re doing has me very, very excited, and I’m very passionate about it. So I’m excited.” Is this a reference to the previously announced GCPD/Arkham Asylum series that Reeves was planning? One can hope, as that series had quite a bit of potential within it.

The director also spoke about the connection between The Penguin and The Batman sequel, saying “There’s actually a whole little fabric of things we’re wanting to do, the way we’re doing with [the] Penguin and how that comes back into how that will lead into the sequel, and what that sequel is going to be.”

It sounds like he’s got a whole plan in motion, and Gunn and Safran seem to be on board with it. And with Gunn recently confirming that they are working on some Elseworlds projects, this universe would fit perfectly into that category, allowing them to keep it running and let Reeves have the freedom to mold it, while still reshaping the main DCU.

Watch as Willem Dafoe comes to life as the Joker!