Following the events of Batman: Arkham Origins, Mr. Freeze launches a surprise attack on Gotham. However, Batman is prepared with a new Batsuit made for extreme conditions.

Based on the extended story “Cold, Cold Heart” from Batman: Arkham Origins, the figure by Hot Toys features a new highly detailed, masked Batman head. The muscular body has over 30 points of articulation with enhanced movement and is clad in a weathered, silver-gray Batman XE Suit with a utility belt, plus a cape with a wired hem for posing.

The Batman (XE Suit) 1/6 Scale Figure comes with a variety of signature weapons including a Cryodrill with alternate display modes, a rope gun, and Batarangs. The themed figure stand includes such diorama accessories as an ice crystal, a stair rail, and a staircase to recreate scenes from the game. 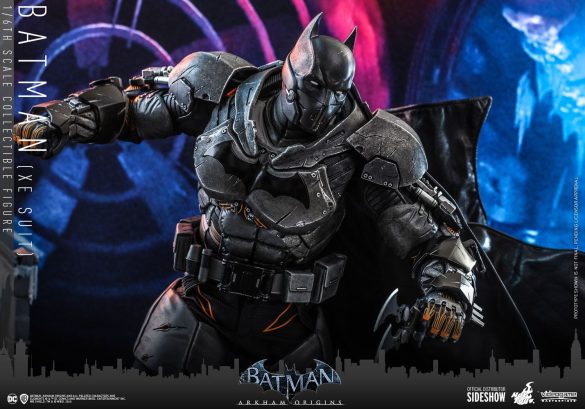 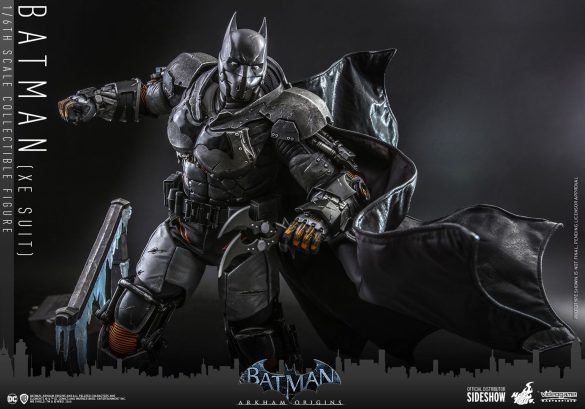 The exclusive Special Edition figure also comes with a Cryptographic Sequencer as a bonus item for collectors.

Update your winter closet with the Standard Figure and the exclusive Special Edition Figure by Hot Toys. Available to pre-order from Sideshow. 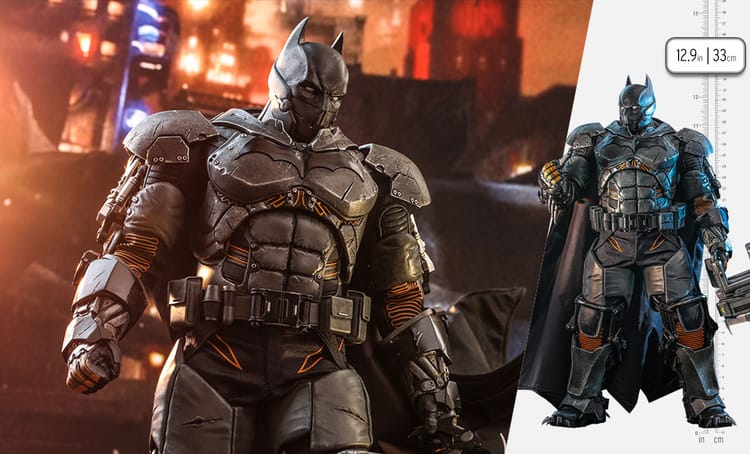