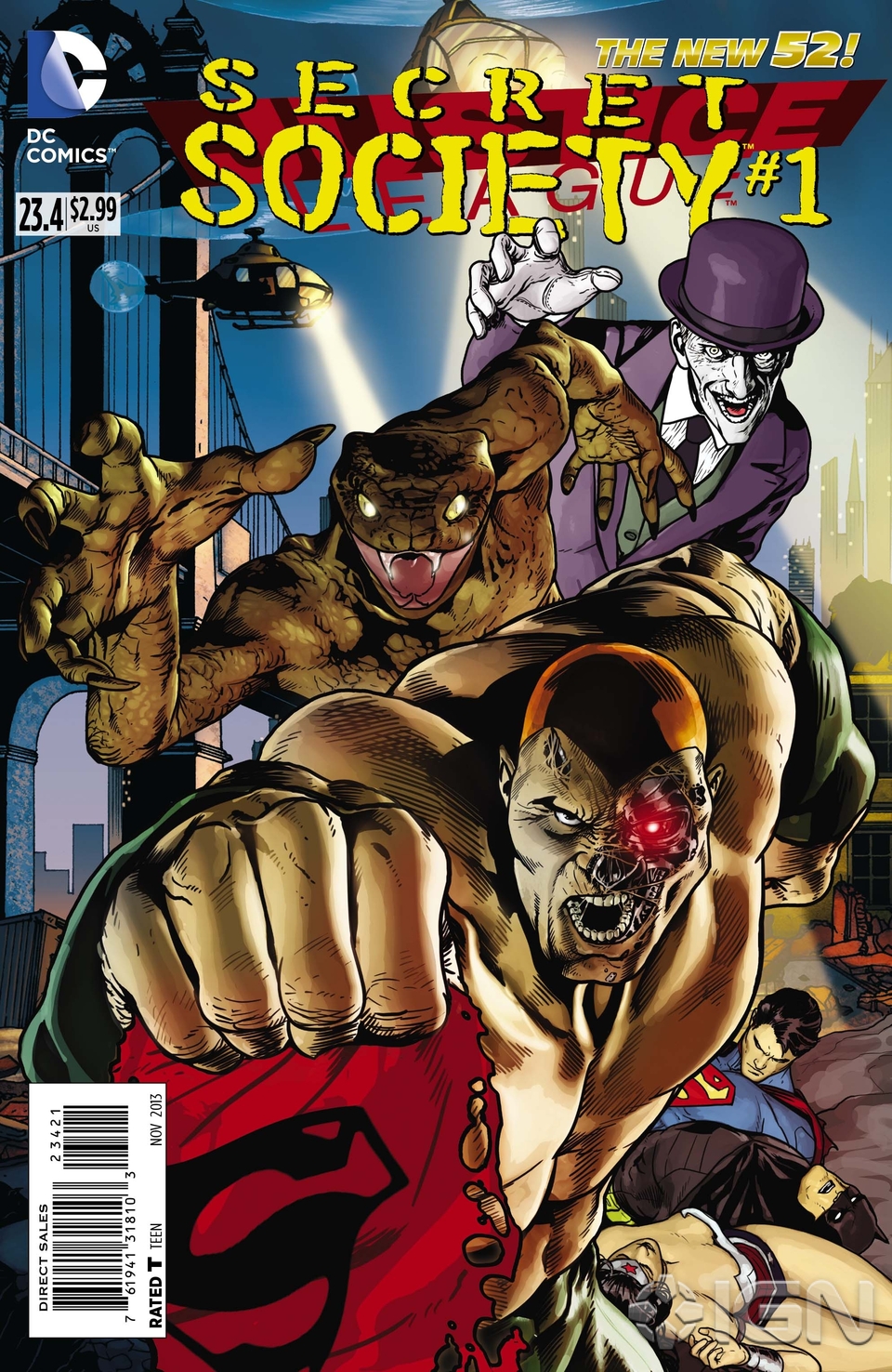 After the shocking events of “Trinity War” and Forever Evil #1, Geoff Johns and Sterling Gates bring readers a closer look at the mastermind behind the Secret Society of Super Villains: The Outsider!

Justice League #23.4 gives a lot of insight into the meaning behind the Secret Society. Up to this point, the Society has been little more than a starting point to introduce the Crime Syndicate into the New 52. Let’s be honest: the Society didn’t really do much until the Syndicate showed up. We got a lot of build-up in the pages of Justice League of America, then “Trinity War” hit and the Society very much took a back seat in terms of page space. Then again, the Society didn’t really need to do anything until the Crime Syndicate arrived anyway besides ‘being ominous’.

Though we already knew that the Alfred Pennyworth from Earth 3—calling himself the Outsider—was the one who orchestrated the Society in the first place, the only real reason given was that he was preparing for the coming of his masters.

Sure, it makes sense that super villains would enjoy the company of other super villains, but if the Crime Syndicate was able to subjugate an entire planet by themselves, what need would they have of what could be considered a group of lesser-thans? The old adage teaches us to learn from our mistakes, to improve what didn’t work in the past. The Crime Syndicate has a second chance at remaking Earth in its image, and they’ve evolved their strategy.

Though Johns and Gates are liberal with the use of Alfred as the narrator of Owlman’s quest for absolute control, they make sure to break up the exposition with action that goes a long way in characterizing Owlman and his approach to peacekeeping.

This issue is titled Secret Society of Super Villains, not The Outsider. Though Forever Evil #1 did put a good bit of focus on the Society, one would imagine that an issue featuring the Society in the title would be an even better place to gain some knowledge about their machinations and structure. Unfortunately, none of these elements are present. So while the issue is conceptually about the Secret Society, on a practical level, it doesn’t really deliver.

On a similar note, Justice League #23.4 employs typical Geoff Johns storytelling wherein a lot of groundwork is being laid for events that will eventually happen…at some point.

Nearly every event or major arc that Johns writes has an issue or two at the beginning that builds a sort of bubble of anticipation. That bubble continues to grow as the series goes on, but the initial inflation is important to Johns and he spends time making sure the basic story structure is sound.

While this is a perfectly fine technique, it’s starting to become tiresome because Johns is DC’s Chief Creative Officer and has a huge say in the creative direction of  a majority of the stories that populate the DCU.

Pre-New 52 you had Identity Crisis written by Brad Meltzer, Seven Soldiers of Victory and Final Crisis written by Grant Morrison, as well as events like “52” that incorporated the ideas of a cadre of writers, Johns included. Now, it seems like Johns is writing anything of import, leading to a single voice for the general status quo of the DCU.

Even though it somewhat subverts it’s title, Justice League #23.4: Secret Society is a fun issue that fleshes out the meaning behind Forever Evil going forward. Geoff Johns and Sterling Gates offer up a deeper look at the Outsider and his motives, while simultaneously setting the stage for Forever Evil #2. 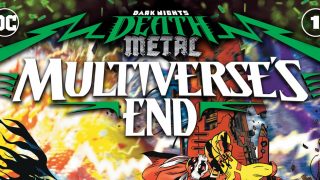 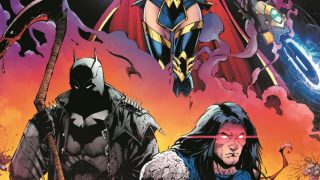