Rucka out, Fontana in as Wonder Woman writer 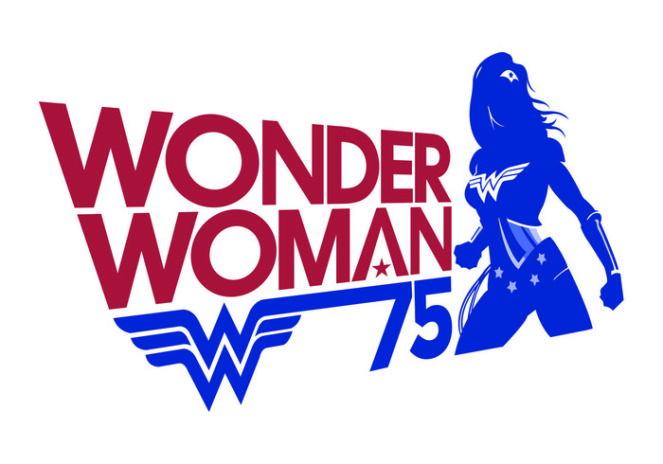 Yes, we’re all waiting for the Wonder Woman feature film to drop on June 2, but there’s also big news in the comic book on which film is based.

Greg Rucka, who has helmed the book since it’s Rebirth (and previously wrote a run from #195-226 to close out the 1987 series in 2006), announced on his Tumblr account April 12 that he will depart the title with Issue #25. There decision was his own, he said, and came down to scheduling, with the twice-monthly pace of the book heaping too much onto his creative plate.

“Before we get to rampant speculation, this is my decision. I just can’t maintain the pace on the title while also fulfilling my commitments to my other collaborators. It is, genuinely, as simple as that,” he wrote.

“We started Rebirth with a specific, though fairly broad, mandate from DC,” Rucka wrote. “‘Bring her back to her core,’ was what Geoff Johns told me. How we did it was up to us. Our success in doing so is measured, of course, by you. Wonder Woman #23 sees the end of our “primary” storyline, “The Lies/The Truth,” and Wonder Woman #24 serves as something of an epilogue to that tale. Wonder Woman #25 will, I hope, set a table for who is to follow, and provide for them as much room to work and explore and grow. Diana’s future is bright, that’s what I’m saying.”

Artist Liam Sharp also will bid adieu to the Amazing Amazon with #25.

“Yes, we’re on to new things after an incredible time,” Sharp tweeted. “It’s been a joy. Bless you [Greg Rucka] & the whole team [at DC Comics]! Misting up here!”

Sharp later tweeted that he will remain in the DC stable, posting:

Pssst! My next project at @DCComics is in the pipeline, and I’m not straying TOO far far… but I can’t say any more than that! 😉

So, who takes over chronicling Wonder Woman’s adventures in the post-movie era? According to The Hollywood Reporter, Shea Fontana has signed on for a five-issue arc of the twice-monthly title, starting with #26, out in July.

“Having worked on DC Super Hero Girls for the last few years, I have a great sense of Wondy, a teenage Wonder Woman in a high school setting, and it’s an honor and an adrenaline rush to be writing her now ‘all grown up,'” Fontana said in a statement from DC quoted by THR. “Many of her core characteristics continue to remain routed in peace, justice and equality, but as an adult she’s seen a lot more war and tragedy, and is dealing with her world from a wiser, more experienced point of view.”

According to THR, Fontana’s story will introduce a new villain to the Wonder Woman mythos.