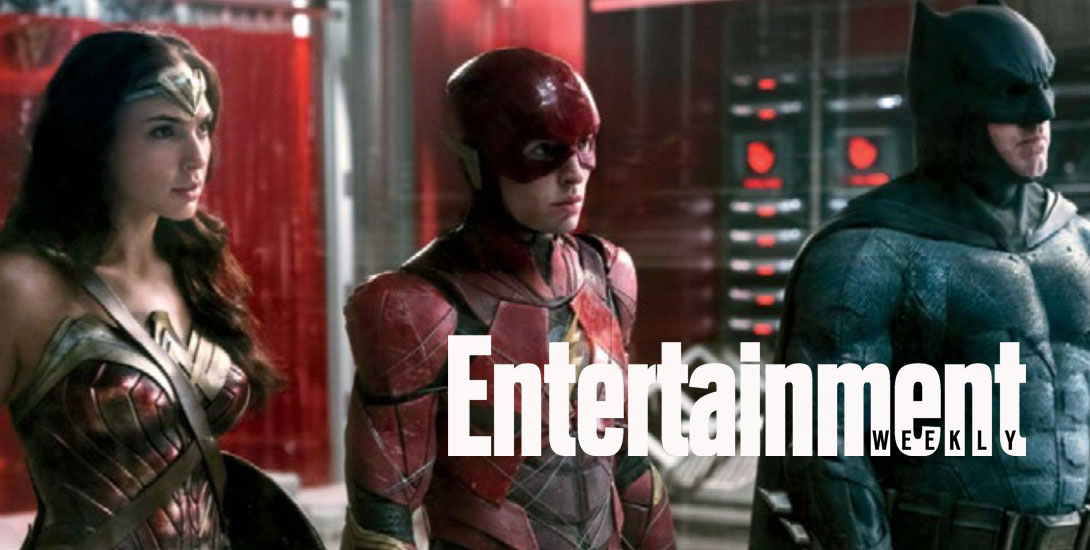 With San Diego Comic Con week in full swing, a new picture of the Justice League has made its way into this week’s Entertainment Weekly SDCC edition.

The image shows Wonder Woman, the Flash and Batman in a room that could be anywhere. But speculations are high and some believe it is in fact S.T.A.R. Labs. S.T.A.R. Labs is a well-known science research center in the DC Universe. Most recently it has appeared in The Flash television series on the CW.

“In Diana and Bruce, you have two very different veteran mentalities,” Miller teased. “Wonder Woman has this powerful compassion. Bruce is more irritable, less tolerant. Barry’s in total awe of them. He knows this is the big leagues.”