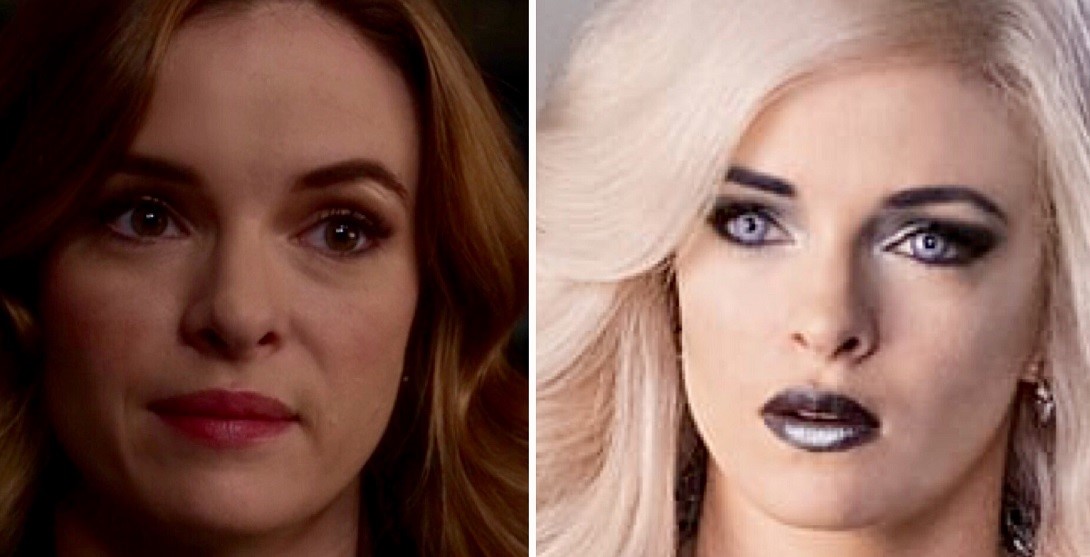 At the end of Season Three of The Flash, Team Flash endured the departure of beloved S.T.A.R. Labs resident biochemist Dr. Caitlin Snow, who was in the midst of an identity crisis with both metahuman powers and her alter-ego, Killer Frost. Fans can now rejoice at the news of the return of both according to Caitlin herself, actress Danielle Panabaker.

Danielle says fans of both sides of Catlin can look forward to both getting equal exposure this year. “What I can say is that fans who love Caitlin Snow won’t be disappointed and fans who love Killer Frost won’t be disappointed, “ she said at San Diego Comic Con 2017. “One of the things I wanted explained last season that I don’t know was ever totally clear, and I don’t know that we have the answer yet, is why Killer Frost is so evil. I’m not totally sure why everything she does causes the physical body of Caitlin Snow to act so badly. So, I’d like to know a little bit more about her motivation and why.”

Caitlin Snow’s dissociative identity disorder had a significant subplot in season three. Her powers were one piece of the collateral damage of Barry Allen’s time-altering antics that created the Flashpoint timeline. Prior to that, the particle accelerator explosion that birthed the metahuman population two years prior had only affected Barry and fellow S.T.A.R. Labs resident Cisco Ramon (Vibe) while Caitlin remained perfectly normal.

Caitlin wrestled with both her anger towards Barry and a cold (no pun intended) personality that manifested itself along with every use of her powers. For a time, via power-dampening technology from both Ciso and new Team Flash member Julian Albert (formerly Dr. Alchemy), Snow found temporary relief. But a near-fatal injury by villain Kadabra brought Killer Frost out fully. Further, she turned on Team Flash and temporarily allied herself with lead villain Savitar (in reality Barry Allen’s time remnant gone mad) with the promise of eliminating her Caitlin persona forever. At the last minute, however, Caitlin reasserted herself and helped defeat Savitar, yet felt that she had to still find out who she was. She left not only Team Flash, but a budding romance between her and Julian. Fenton’s character will not be returning this year.

On her character’s love life, Danielle believes this year will not be any easier. “I think that part of the reason last year that she wasn’t ready to jump into a relationship with Julian is she was still dealing and coping with everything that was going on with her and I think she still has some stuff to figure out.” 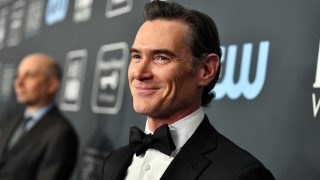