Rifftrax Takes Aim At Batman v. Superman For Their Next Installment 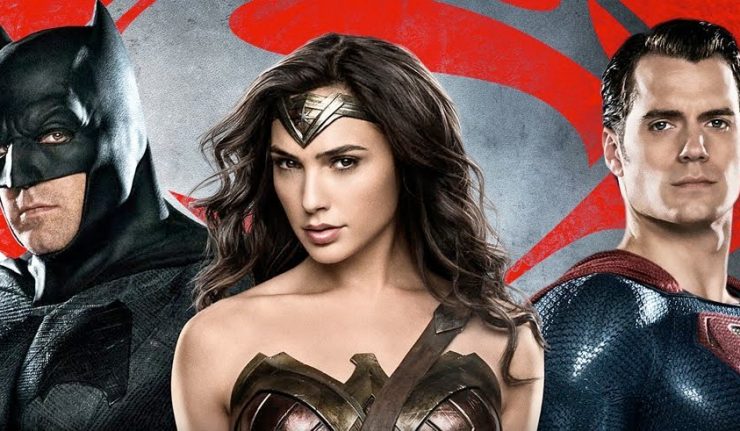 RiffTrax, the online movie-mocking platform, just released a trailer for their next installment in which they take on the most polarizing DCEU feature to date: Batman v. Superman: Dawn of Justice.

For those unfamiliar with RiffTrax and what they do, the online series was founded in 2006 by Legend Films and former Mystery Science Theater 3000 host Michael J. Nelson. MST3K and RiffTrax feature a number of characters and contributors commentating (or “riffing”) on an audio track layered over the movie itself for comedic effect.

For some time now, fans of RiffTrax have been asking repeatedly for the show to take on Batman v. Superman, one of the most polarizing films in recent years (The Last Jedi might be challenging that title very soon). Certainly, BvS has much to be ridiculed (e.g. Martha, Doomsday, Jesse Eisenberg) so the anticipation from fans is almost at a frenzy level.

Those unfamiliar with RiffTrax might still find the show appealing because it features comedy in the form of satire and parody while at the same time offering a deconstruction of the film and the film making techniques employed in the production.

You can see the preview trailer down below:

The prominence of BvS has brought together many of the standard RiffTrax contributors with the likes of Bill Corbett and Kevin Murphy but will also include other notable performers with the inclusion MST3000 alumni Mary Jo Pehl and Bridget Nelson.

Furthermore, the project will feature Frank Conniff and Trace Beaulieu – two performers who have continued the MST3000 tradition with their own show, The Mads Are Back. It is safe to say that all-hands on deck will be in full effect for this movie which, in some strange way, may stand as a testament to the film itself.