The Batgirls are back… but some will be called to leave Gotham City behind. Alysia and Felicity head for Hawaii to investigate the mysterious radio signals causing trouble across the world, but they find a new voice for the revolution! 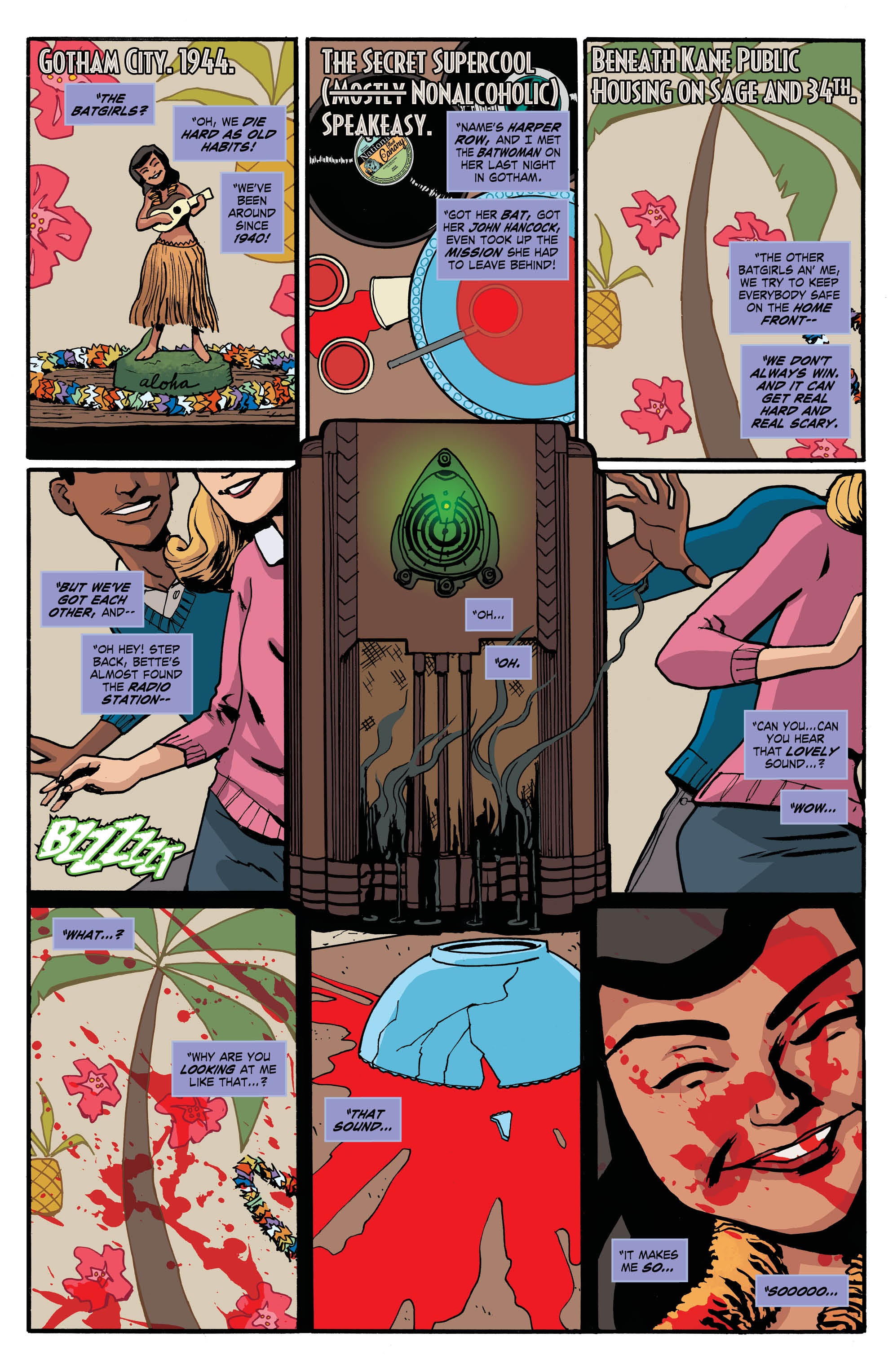 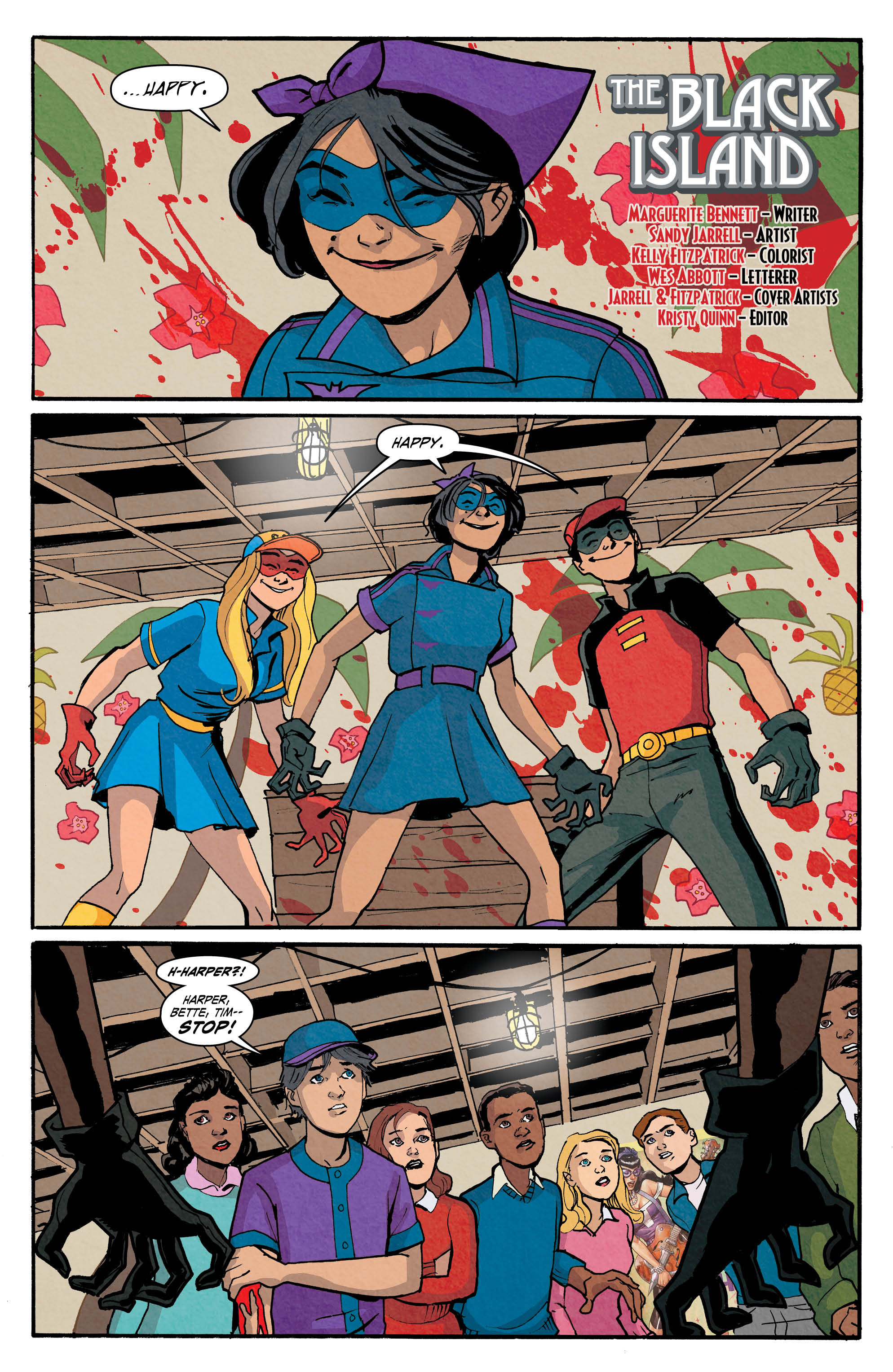 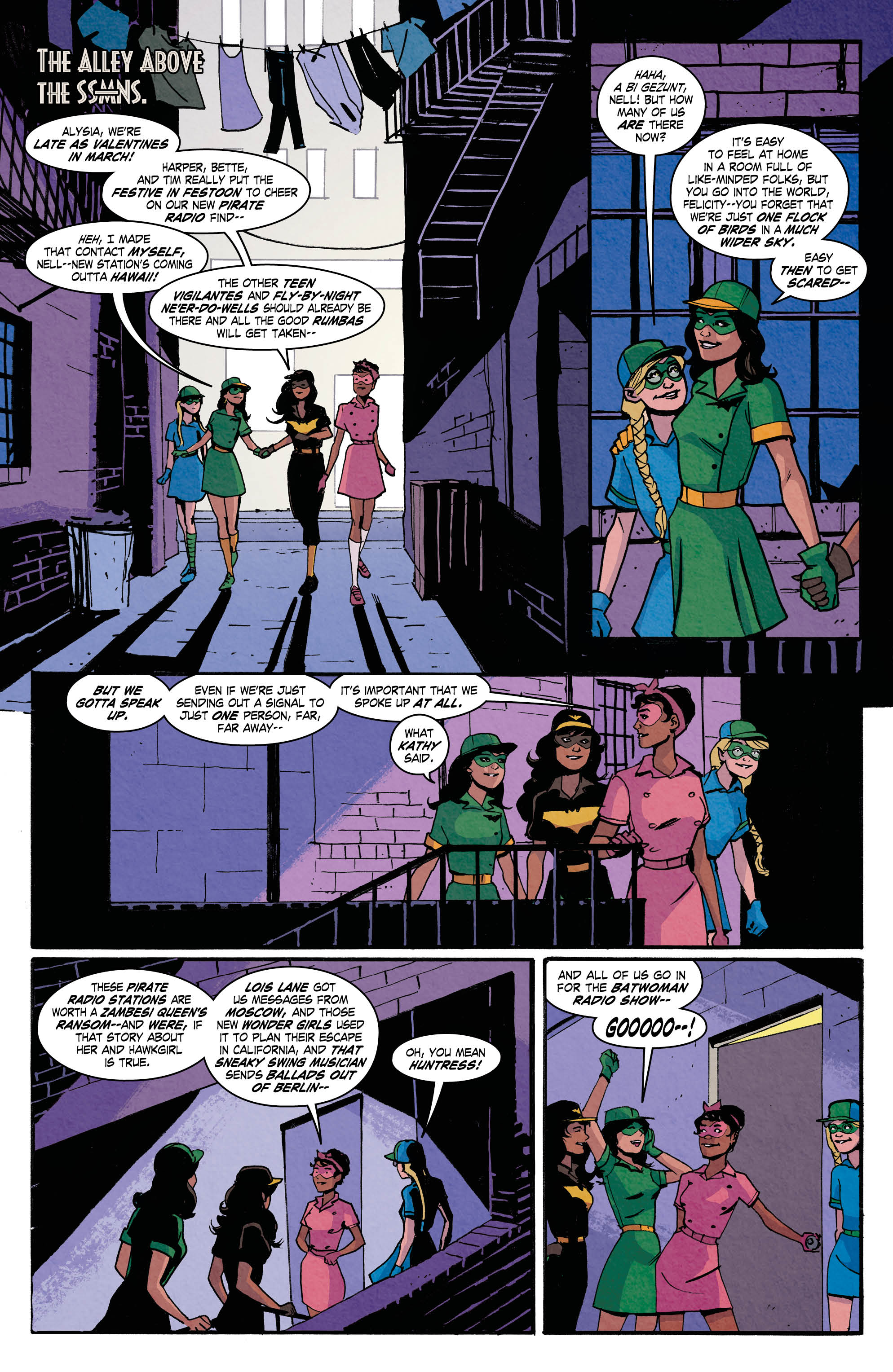 The reader gets reacquainted with the Batgirls, which serves as a light contrast to the previous story which was heavy. A mysterious record that the Black Canary made leads Alysia and Felicity to Hawaii, as they create trouble wherever it is played. We also get to meet Karen Beecher, aka Bumblebee, a character who I wished Bennett had introduced earlier, but very much seems in place with the other heroines we have met thus far. Lastly, the Suicide Squad shows up, accusing Black Canary of killing Green Arrow, a nice twist to this new storyline. 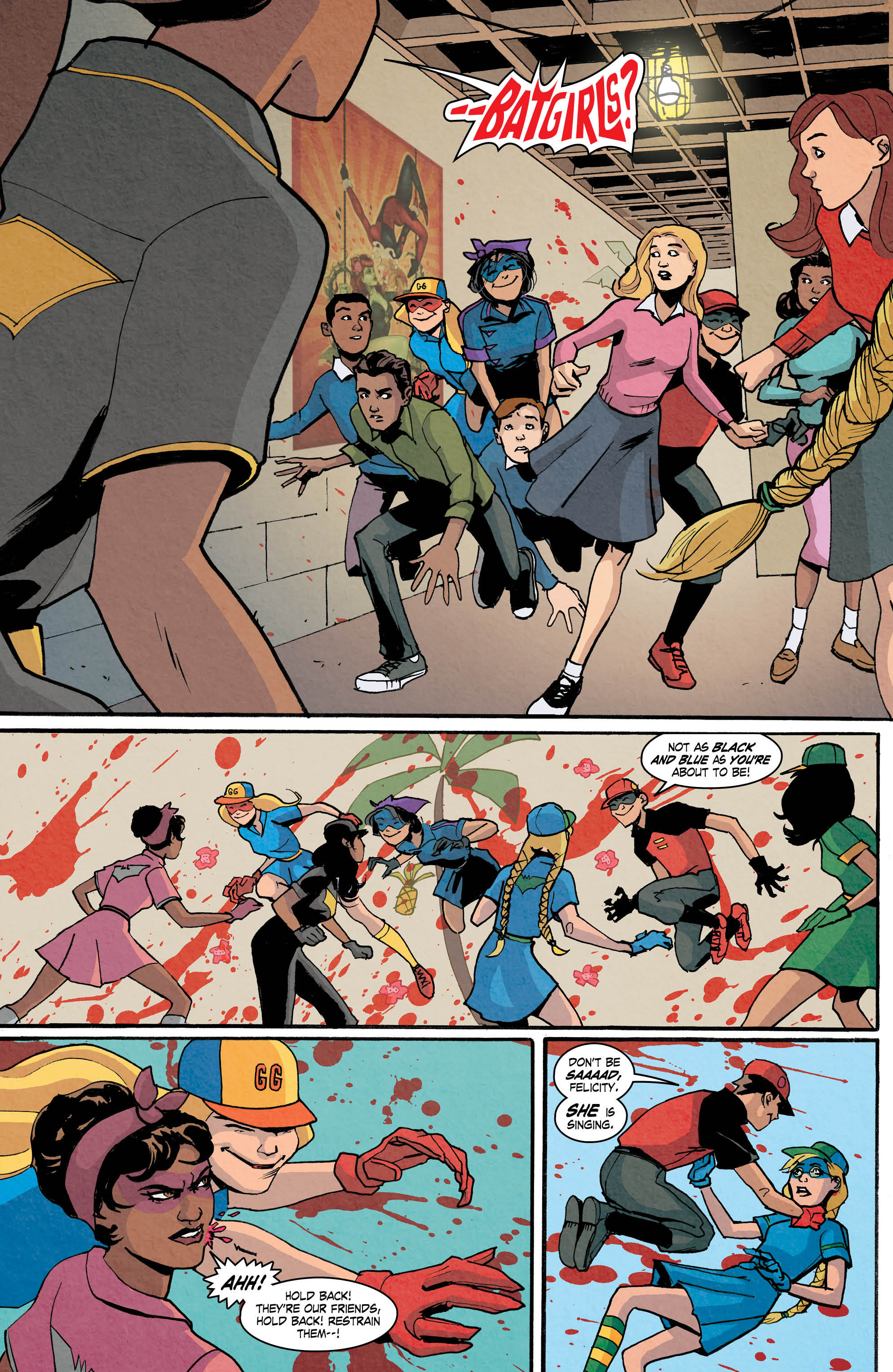 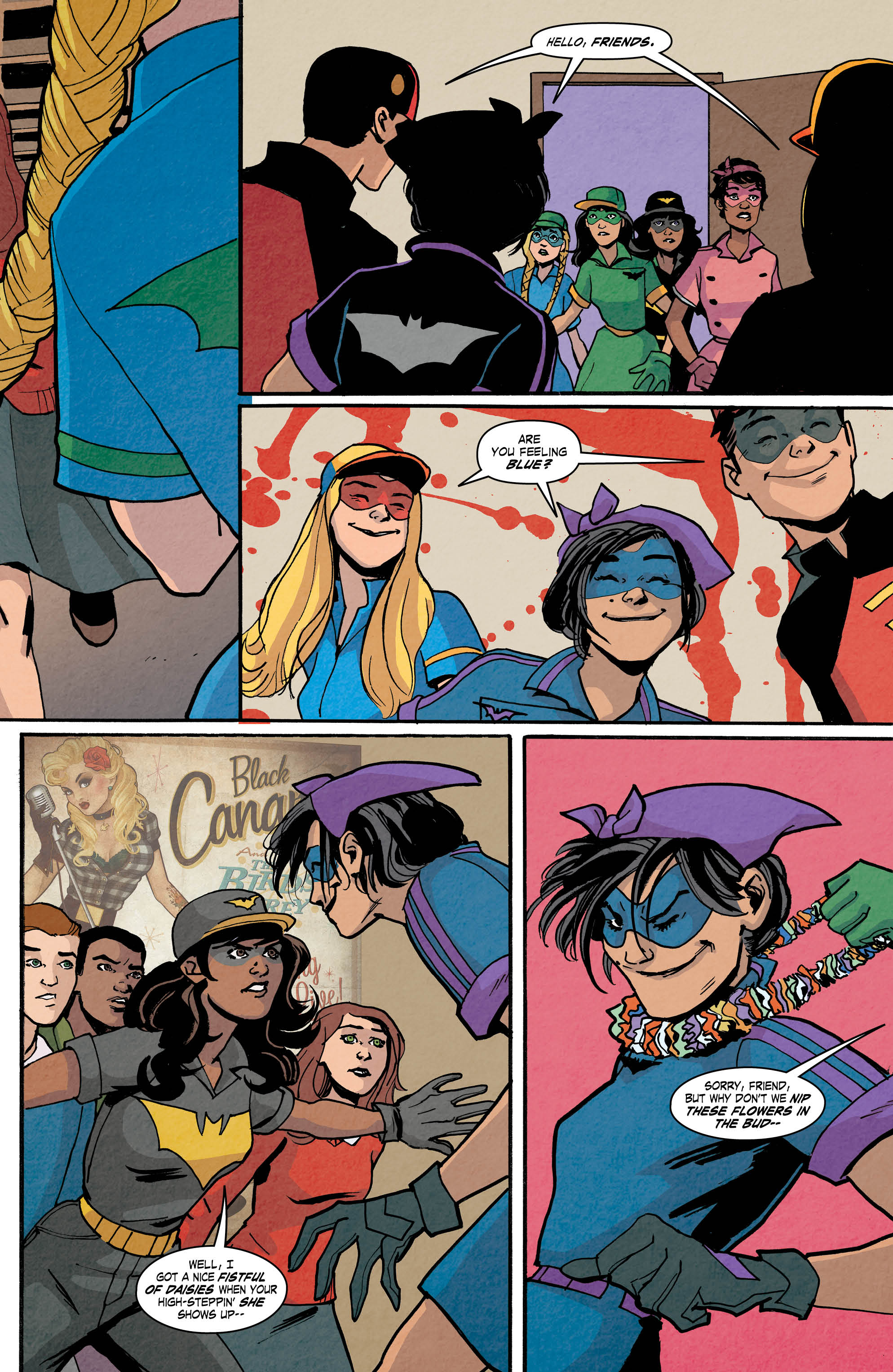 The only negative I have is that I wished they did more setup for Black Canary and Bumblebee, as I hoped their discourse would have revealed more about both characters

Buy, as this issue starts off a whole new arc, one which will definitely see a faceoff between the Batgirls and the Suicide Squad.