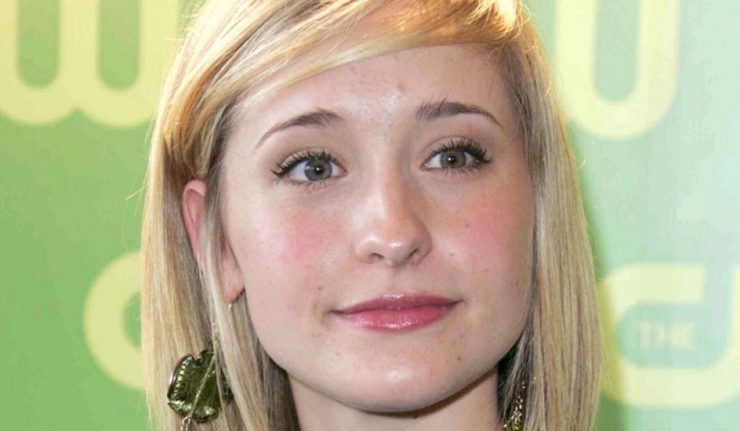 Mack allegedly recruited women to join what was purported to be a female mentorship group, created and led by Keith Raniere.  The victims were then exploited, both sexually and for their labor, to the defendants’ benefit.

According to court filings, during the past 20 years, Raniere established a series of purported self-help programs within his umbrella organization “Nxivm” (pronounced NEX-i-um).  Nxivm is based in Albany, New York and has operated centers in the United States, Mexico, Canada and South America.  Nxivm maintains features of a pyramid scheme, as its courses cost thousands of dollars each and participants (“Nxians”) are encouraged to pay for additional classes and to recruit others to take classes in order to rise within the ranks of Nxivm.  A number of Nxians were residents of the Eastern District of New York when they were recruited, and Nxivm has held promotional recruiting events in Brooklyn.  Mack is credited in publicly available materials with co-creating a Nxivm program, called The Source, which recruited actors.

As detailed in court filings, in 2015, Raniere created a secret society within Nxivm called “DOS,” an acronym that stands for a Latin phrase that loosely translates to “Lord/Master of the Obedient Female Companions,” or “The Vow.”  DOS operated with levels of women “slaves” headed by “masters.”  Slaves were expected to recruit slaves of their own (thus becoming masters themselves), who in turn owed service not only to their own masters but also to masters above them in the DOS pyramid.  Raniere stood alone at the top of the pyramid.  Other than Raniere, all members of DOS were women.  Mack is one of the women in the first level of the pyramid immediately below Raniere.

As a pre-condition to joining DOS, women were required to provide “collateral,” which included highly damaging information about friends and family members, nude photographs and/or rights to the recruit’s assets.  DOS slaves were told that their collateral could be released for any number of reasons, including telling anyone about DOS’s existence or leaving DOS.  Many DOS slaves were branded on their pelvic areas using a cauterizing pen with a symbol which, unbeknownst to them, incorporated Raniere’s initials.  During the branding ceremonies, slaves were required to be fully naked, and a master would order one slave to film the branding while the others restrained the slave being branded.

According to court filings, Mack directly or implicitly required her slaves, including Jane Does 1 and 2, as identified in the Indictment, to engage in sexual activity with Raniere.  In exchange for this, Mack received financial and other benefits from Raniere.  Jane Doe 1 and Jane Doe 2 believed that if they did not participate in those activities with Raniere, their collateral would be released.

If convicted of the crimes charged, Raniere and Mack each face mandatory minimum sentences of 15 years’ imprisonment, and up to life imprisonment. 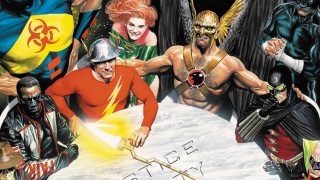