As if the cast of the upcoming Joker solo film couldn’t get any bigger, the cast just added another Academy Award nominee and Emmy Award winner to the mix.

It has been reported that star of 30 Rock and three-time Emmy Award winner, Alec Baldwin, has joined the Todd Phillips-directed, Joaquin Phoenix led film for Warner Bros. studios due out next year.

There hasn’t been any confirmation from Warner Bros. as to whom Baldwin will play in the film yet, but sources speculate that Baldwin will play the role of accomplished surgeon and philanthropist Thomas Wayne who’s murder (alongside his wife Martha) inspires their son Bruce to one day become the crime-fighting vigilante, Batman. 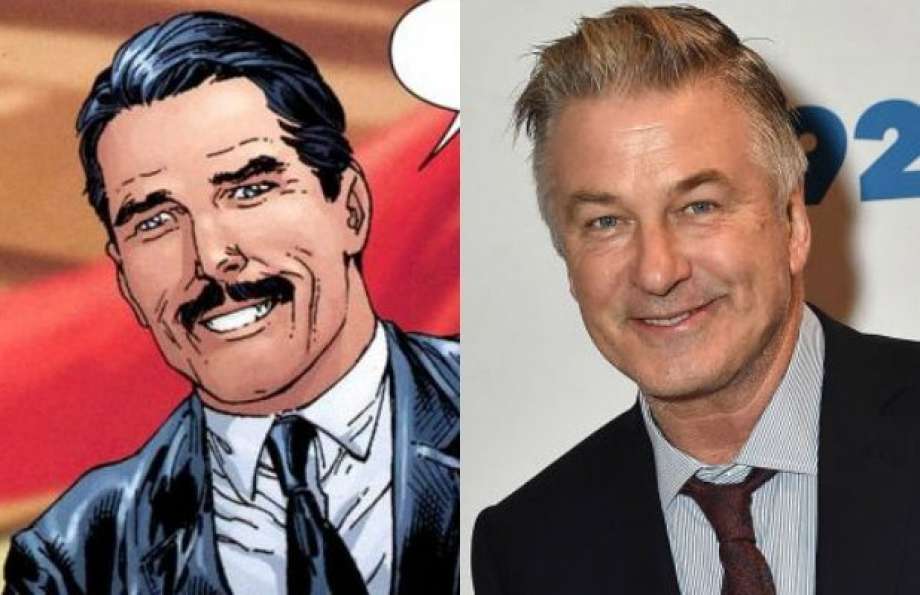 No details have been released yet from Warner Bros. on the capacity that Thomas Wayne will have in Joker or who is up for the role, but sources say that Wayne will have a major part in the movie.