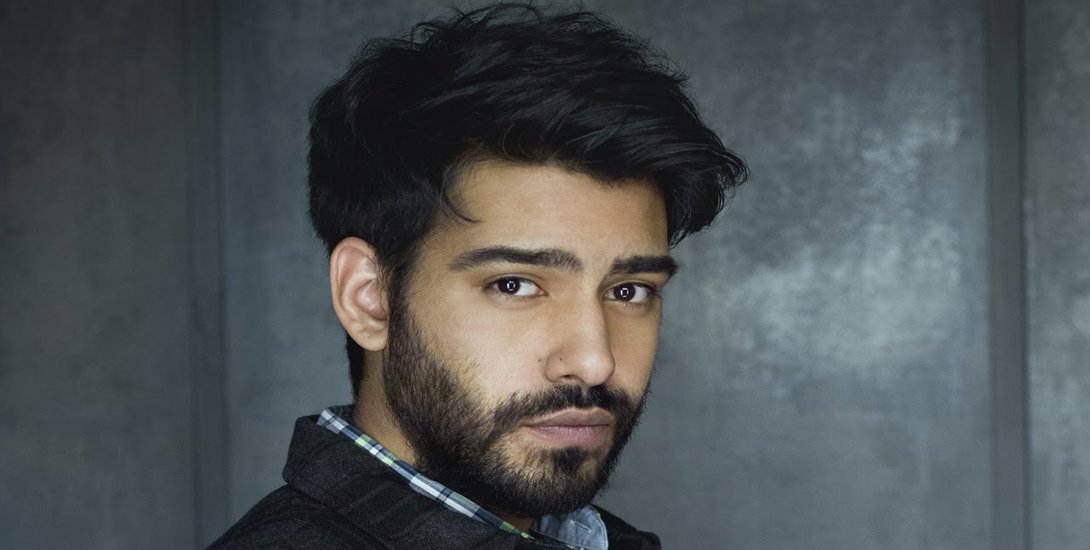 An already amazing Harley Quinn cast just got even better as Rahul Kohli took to Twitter yesterday to announce that he would be voicing Scarecrow.  Kohli is no stranger to the DC Universe, as he already stars in DC’s iZombie on the CW as Dr. Ravi Chakrabarti.  He joins a stunning lineup of actors and actresses voicing characters in the show including: Kaley Cuoco, Lake Bell, Diedrich Bader, Alan Tudyk, Ron Funches, J.B. Smoove, Jason Alexander, and Wanda Sykes.

Well I’ve been given the go ahead to let you guys know one of the new projects I’ve been working on! Mans is the voice of SCARECROW! #HarleyQuinn pic.twitter.com/LHpURZrbnl

Harley Quinn is expected to premiere in 2019 on the DCU streaming service. 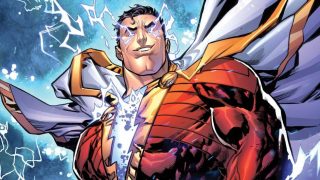