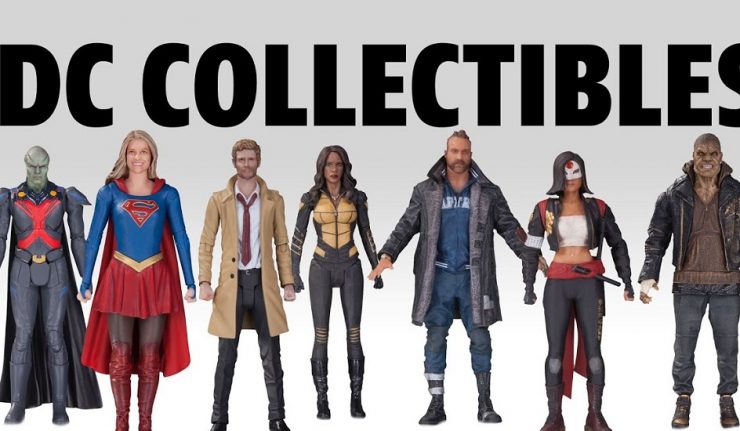 DC has expanded its partnership with Walmart and will be rolling out its signature collectible series to the market place over time.

The Black and White series has been a staple at DC and one of its highest selling products for fans of Dark Knight figures. The new partnership adds to the already growing toy line and giant comic series put in Walmart stores, should the partnership continue we can expect so many more great things coming to stores soon! check out the official release dates below.

The Walmart exclusive BATMAN: BLACK AND WHITE figures are priced at an MSRP of $5.00 each. The figures are available in more than 3,000 participating Walmart retailers in the United States. To find the location nearest you, use the Walmart store finder.

Fans wanting to purchase each wave at once can find all six BATMAN: BLACK AND WHITE mini-figures as a box set at participating comic book shops beginning in May. This direct market version will feature an additional, exclusive seventh figure in each set.