Shazam! #7 Has Been Pushed Back To August 7th 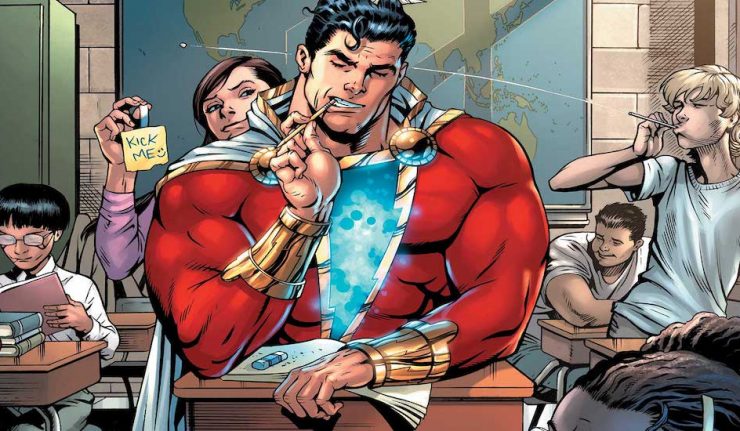 Shazam! #7 Has Been Pushed Back To August 7th.

This pushes the title back seven weeks from its original release date of June 19th.

Since Shazam! #7 has been pushed back to August 7th, this ten pushes Shazam! #8 and #9 back to August 21t and September 4th with Shazam! #10 still being scheduled for solicitation on its original release date of September 18th.

DC Comics has since mapped out a twice-monthly release scheduled for four issues of Shazam! starting with issue #7

Keep an eye on DC Comics News for more information surrounding Shazam! and any other release news as it develops.