Christopher McQuarrie On His Green Lantern and Superman Movie Pitches 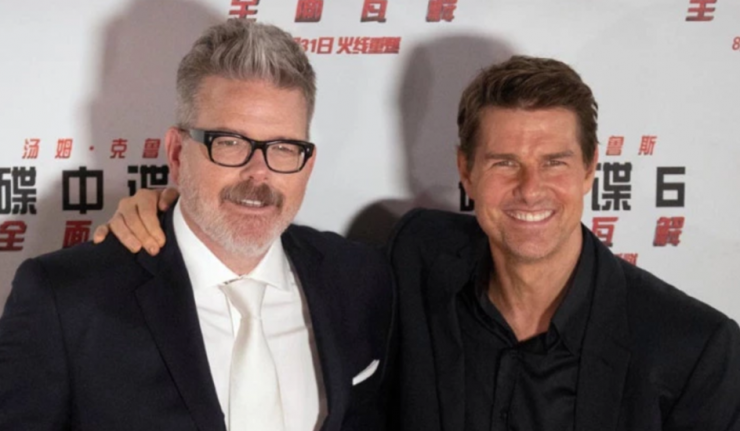 Writer-director Christopher McQuarrie, whose latest film is Mission Impossible: Fallout, recently took to Twitter to answer some reader questions — which led to some revelations about certain DC properties.

A question about his involvement with a movie version of the classic British TV show The Prisoner — which was also the basis of a DC miniseries back in the 1980s — got the ball rolling. McQuarrie explained that he’d been fired from the project, which led to another reader asking about Green Lantern Corps (which McQuarrie was once rumored to be attached to).

@arionblak asked, “What about your attachment to Green Lantern? Is that BS or is it too complicated to explain?”

To which McQuarrie answered:

“Too complicated to explain. It tied into the Superman movie that Cavill and I were proposing. No takers. The studios have never cared for my original ideas. They prefer that I fix their broken ones.”

He then delineated the difference between his approach to the two properties:

“Green Lantern was a written proposal. Superman was a pitch.”

He was asked if Warner Bros directly turned down the ideas:

“They never said no. They just never moved on it. This was just before Fallout was released. And no, I would not reconsider. There’s too many other things I want to do.”

Note that McQuarrie’s July 5 tweets on these topics have since been deleted, so there’s no use hunting for them.

What do we know for sure about these two projects right now? Not much. Geoff Johns has dropped some hints about Green Lantern Corps, and Matthew Vaughn offered more information about what isn’t to be re: Man of Steel 2.