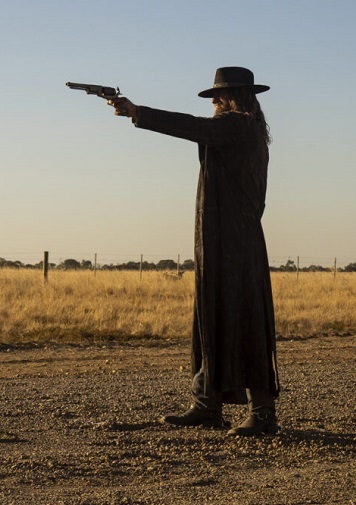 “Deviant” delivers. In this one episode we get Cassidy’s secret origin, catch up with Eugene and the Saint of Killers and more gaps from episodes 1 and 2 get filled in. We also find out what Hitler’s been up to in hell, and get a fight scene to die for. 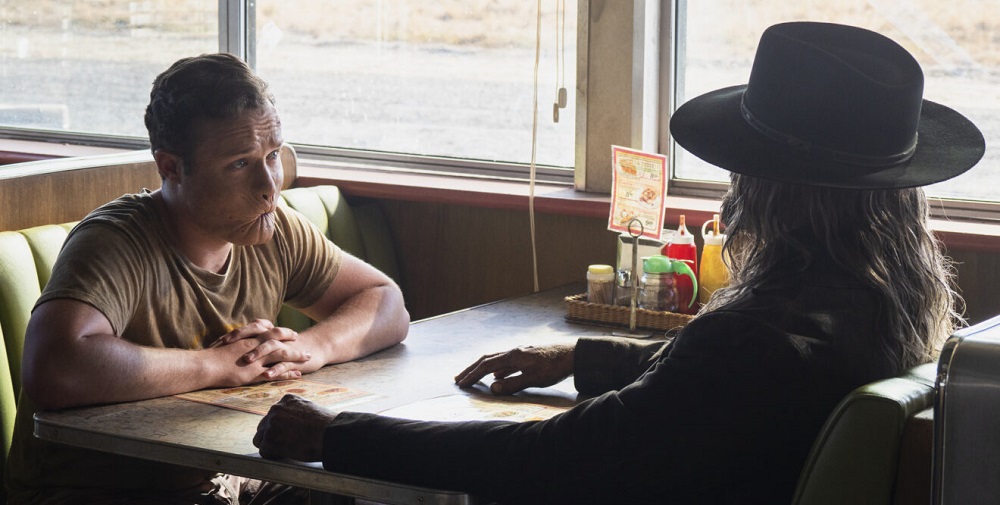 This episode was one of the best put-together pieces of TV I’ve seen in a long time. Much has been said about how unconventional and experimental this show is, much like the Vertigo comic-books that inspired it. But no-one can doubt that it’s also one of the best written, beautifully directed and brilliantly acted productions on the box.

The script and visuals in this episode were pure class. Fitting in Cassidy’s back-story, delving into the mind and psyche of Tulip, and filling in the gaps in Jesse’s journey has all been masterfully handled. Yes, the storytelling is non-linear, patchwork and haphazard, but I think that just makes it all the more intriguing and engrossing. I said in my last review that we sometimes get a scene, skip to a different character, and then jump back to the first scenario…. though not where we left it. In some shows that’s annoying, but with this one you know that the gaps will be filled… eventually. Remember that house and that window? This time we get answers, and an amazing fight scene.

Slowly, but surely we will learn how Tulip and Cassidy got together, and to when and why Jesse crashes Australia. The beauty part is that we’re being fed in haute cuisine style portions, not with slop buckets. We’re slowly being fed delicious little nibbles of info, and are left craving more.

Did I mention the fight scene? Week by week, season by season, I’ve got to the point where I truly believe that Jesse and Tulip could possibly give even a certain Dark Knight a challenge, in terms of pugilistic performance. What I know for sure is that this was one of the most visually exciting and brilliantly choreographed fights I’ve seen in a very long time. It’s up there with TV shows like the late, lamented Daredevil, or even movies like John Wick. 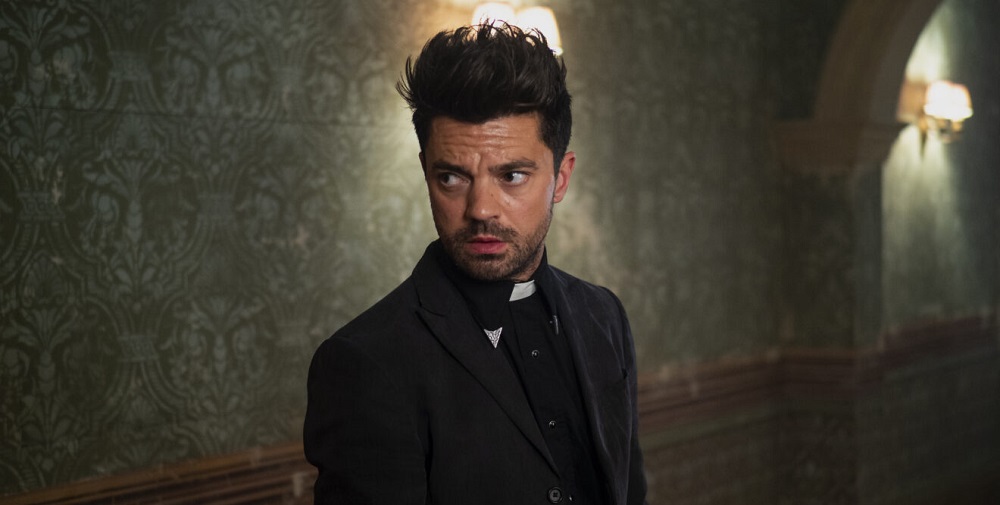 Move along… move along. Nothing to see here.

Wow. I was honestly blown away by this episode. We got psychology, horror, action and laughs this week, but all of it flowed and fit. Unlike certain blockbuster movies, that feel they have to throw a joke in to ease tension – often killing the momentum and pacing of the narrative by doing so – everything in “Deviant” worked. As always with this cast, lines were delivered beautifully, the punchlines landed as perfectly as the punches did, laughs were genuine and tears were heartfelt.

I know that I’m going to miss this show, but after episodes as strong as this one I feel that the sense of loss will be even greater than I’d originally imagined. This was an amazing piece of TV.

Review: Superman: Up In The Sky #2