Nathan Fillion, Flula Borg Sign On To ‘The Suicide Squad’

With the start of filming only a few weeks away, the cast of James Gunn’s The Suicide Squad continues to grow. First was comedian Steve Agee, who may be voicing King Shark. Now, Deadline reports that Nathan Fillion is coming aboard as well — in an as-yet-undisclosed role.

Fillion is no stranger to working with Gunn, having previously appeared in Guardians of the Galaxy, Slither, and the 2010 superhero comedy Super. Aside from those, Fillion is also a DC veteran from voicing Green Lantern in a number of animated features.

Aside from Fillion, another new cast member is Flula Borg, also in an unknown role; the only information thus far is that he’ll be a love interest for one of the characters. 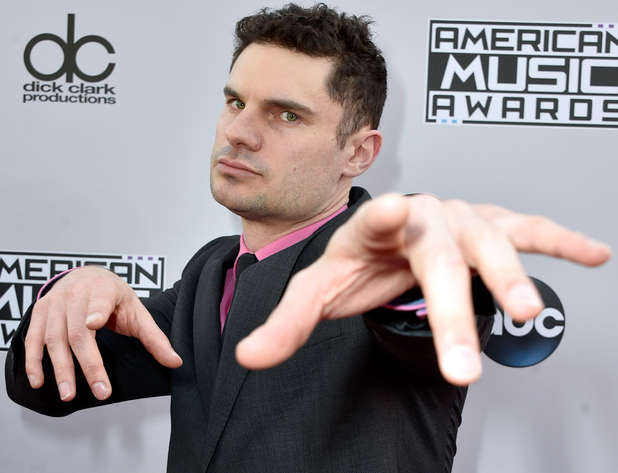 Borg is best known for his YouTube comedy videos whose prior movie work includes voice roles in Ralph Breaks the Internet and Ferdinand.