Batman/Superman #7 Gets Its First Preview!

Batman/Superman #7 will be coming out next month on February 26th and will feature a new artist. Nick Derrington (Doom Patrol) will be coming aboard as the artist for two issues.

Batman/Superman recently has focused the fallout of the Dark Multiverse with the first story arc focusing on The Batman Who Laughs and his evil machinations. The arc left Batman and Superman at times having to go against each other as they fought off dark versions of other iconic DC characters (Check out our review of the first title here).

For the next arc, it looks like the focus will shift towards iconic Superman villain General Zod. Although Zod is a notorious villain of the Justice League, it appears that his target will be Batman villain Ra’s al Ghul!

This new story line will feature the amazing talents of Nick Derington, whom fans will recognize most recently from his great run on the Doom Patrol books.

For now though, go ahead and read the official press release from DC and check out the gallery of preview down below:

General Zod Has Returned to Earth—and His New Target is Ra’s al Ghul!

In the aftermath of “The Infected,” Batman Universe artist Nick Derington joins the series as Batman and Superman create new measures to prevent hidden and dangerous super-villain plots in the future. Using new technology to track villains throughout the DC Universe, the Dark Knight and the Man of Steel are startled to discover that General Zod has returned to Earth, and that his new target is…Ra’s al Ghul!

What is Zod’s plan, and what does it have to do with the destroyed bottle city of Kandor? Find out in the first chapter of a two-part epic!

Batman/Superman #7, written by Joshua Williamson with art by Nick Derington and Dave McCaig, hits shelves on February 26, 2020, followed by the conclusion to “Kandor Compromise” in Batman/Superman #8 on March 25. 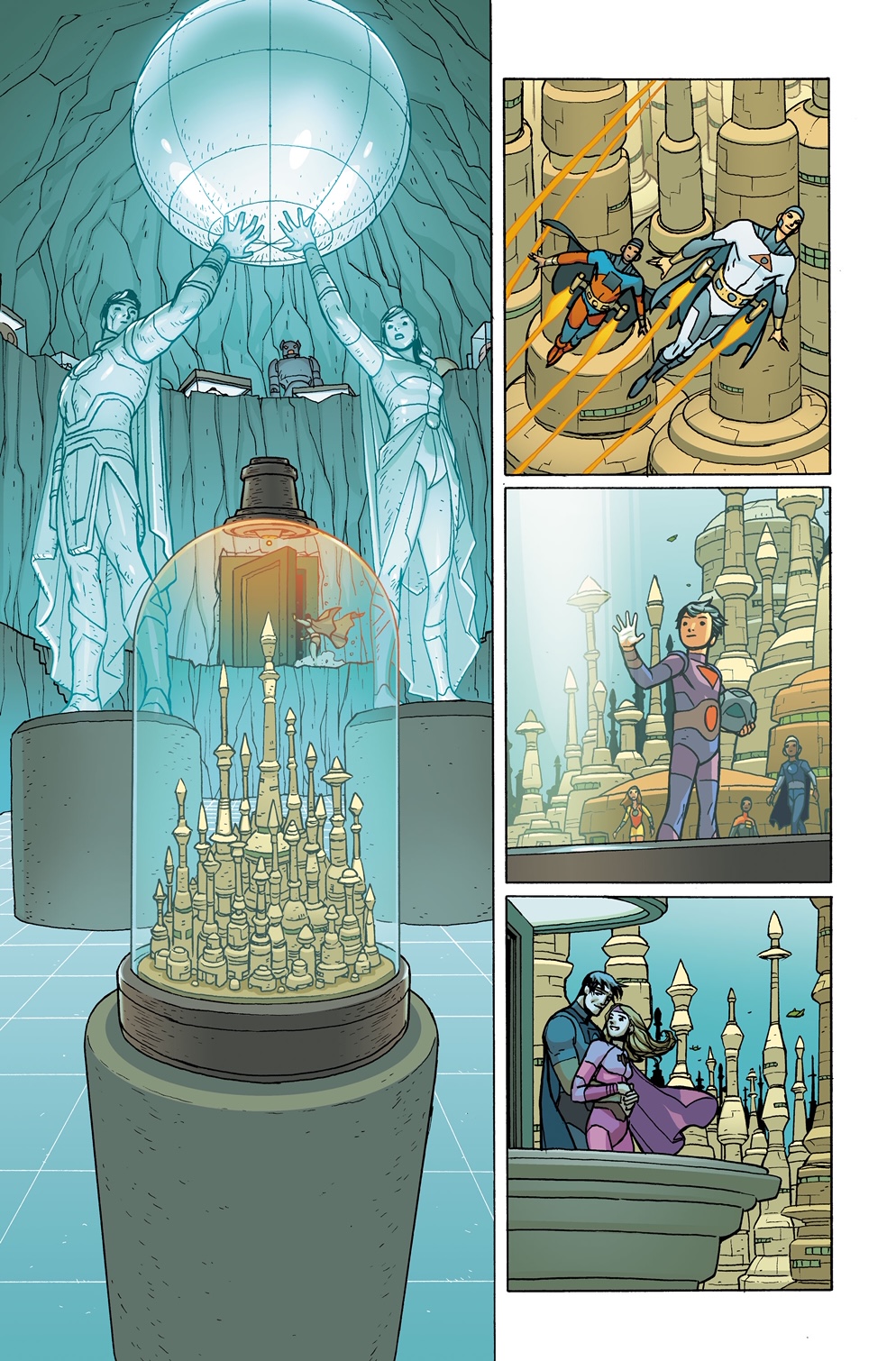 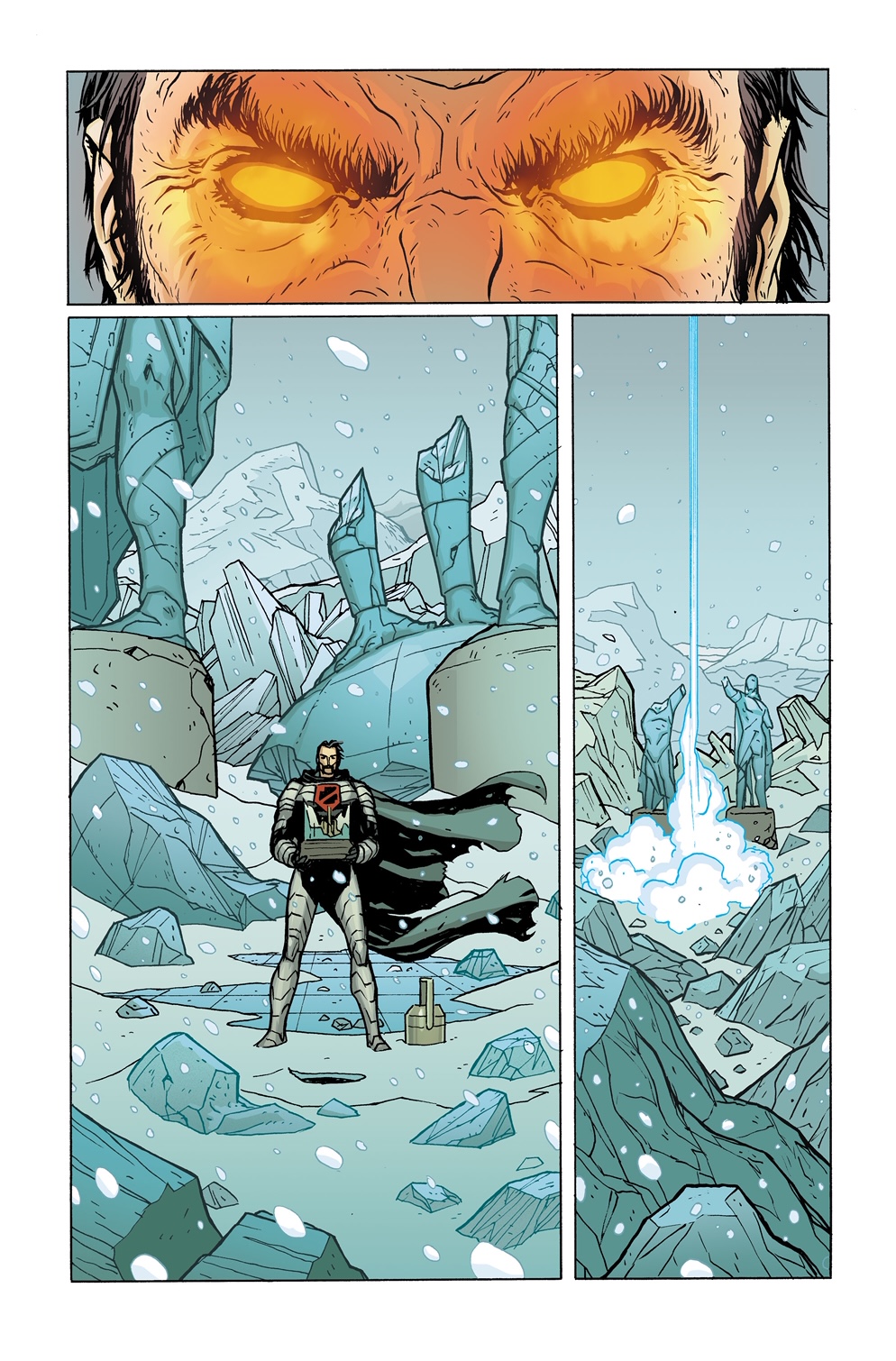 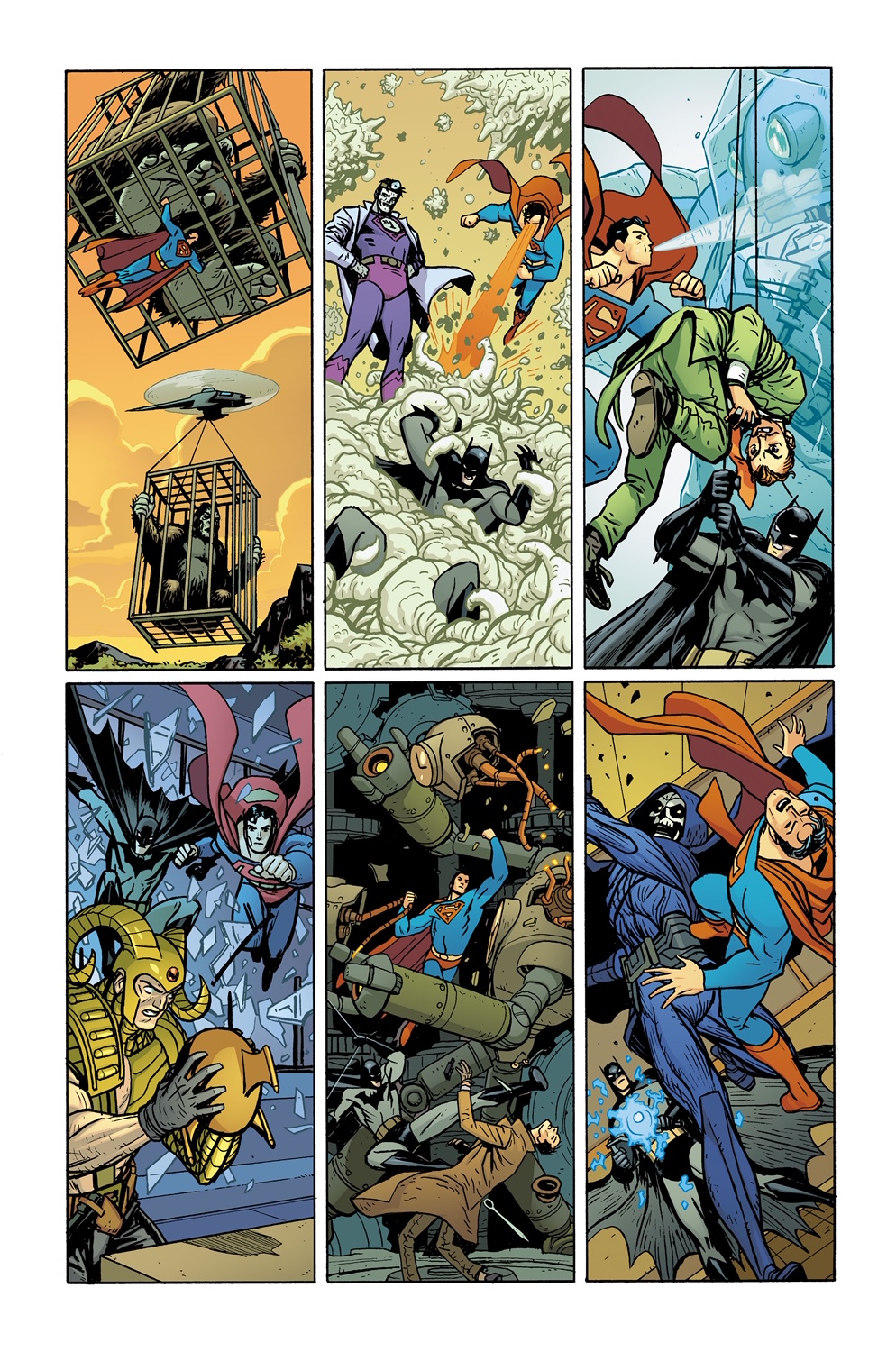 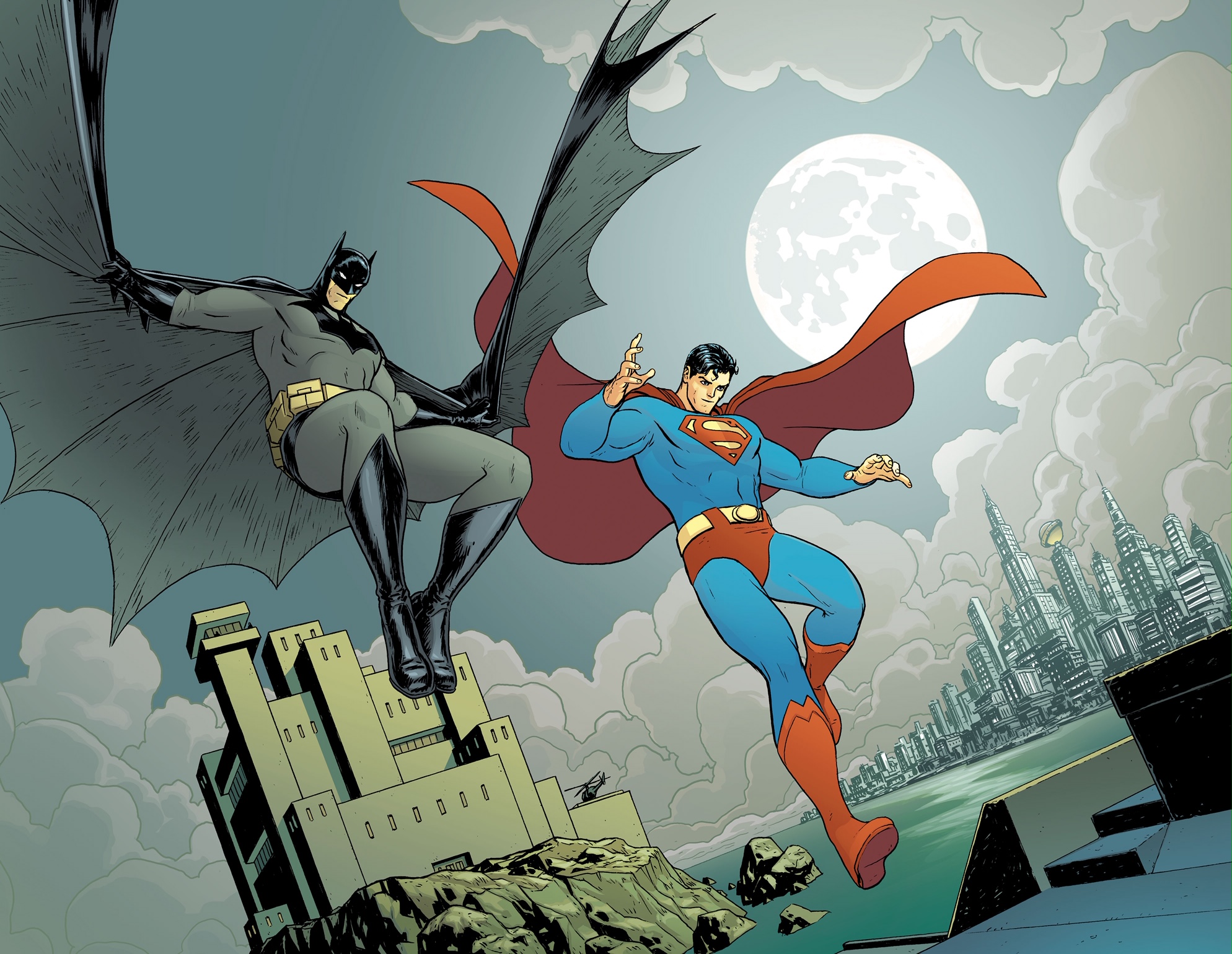 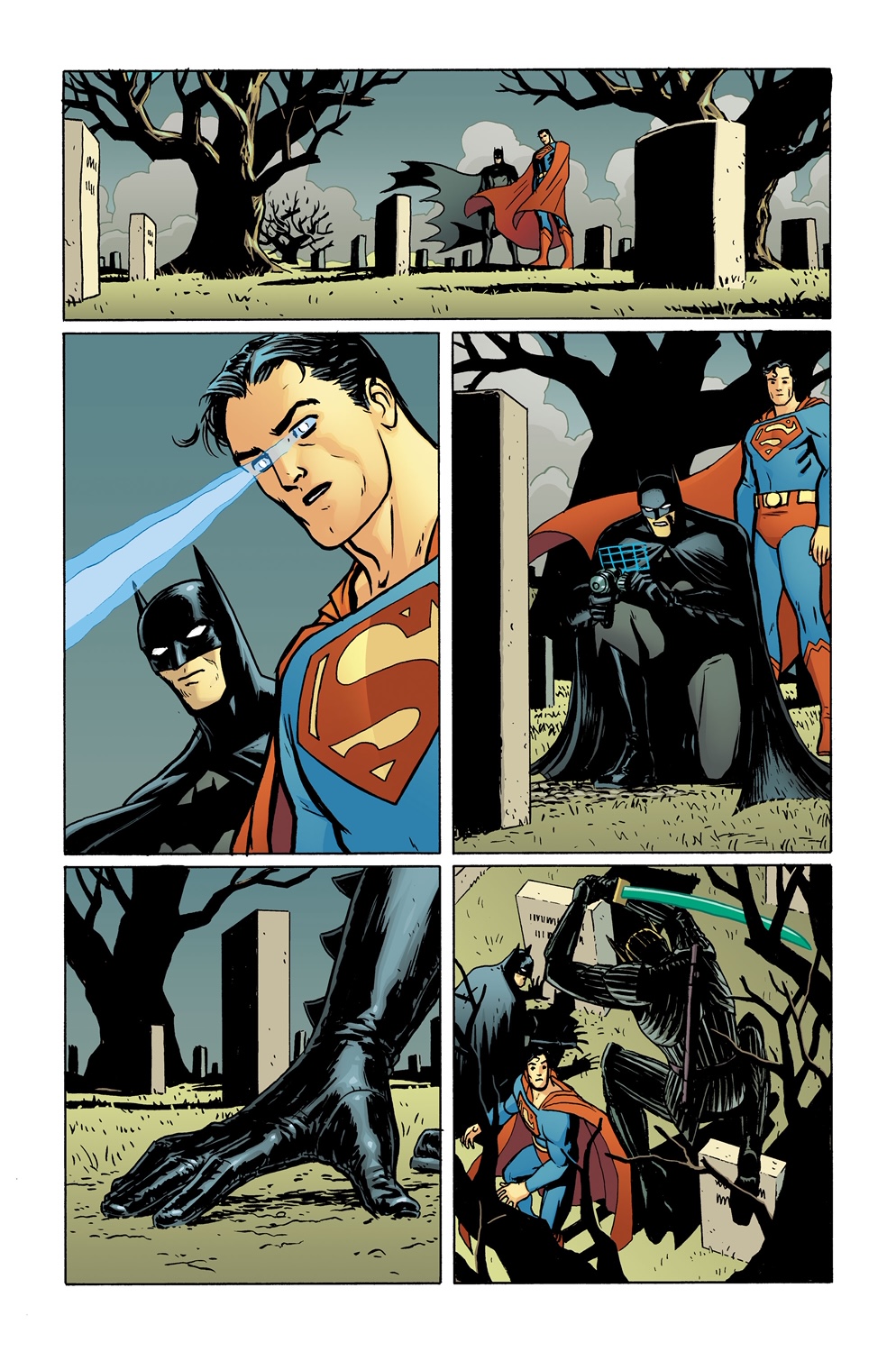 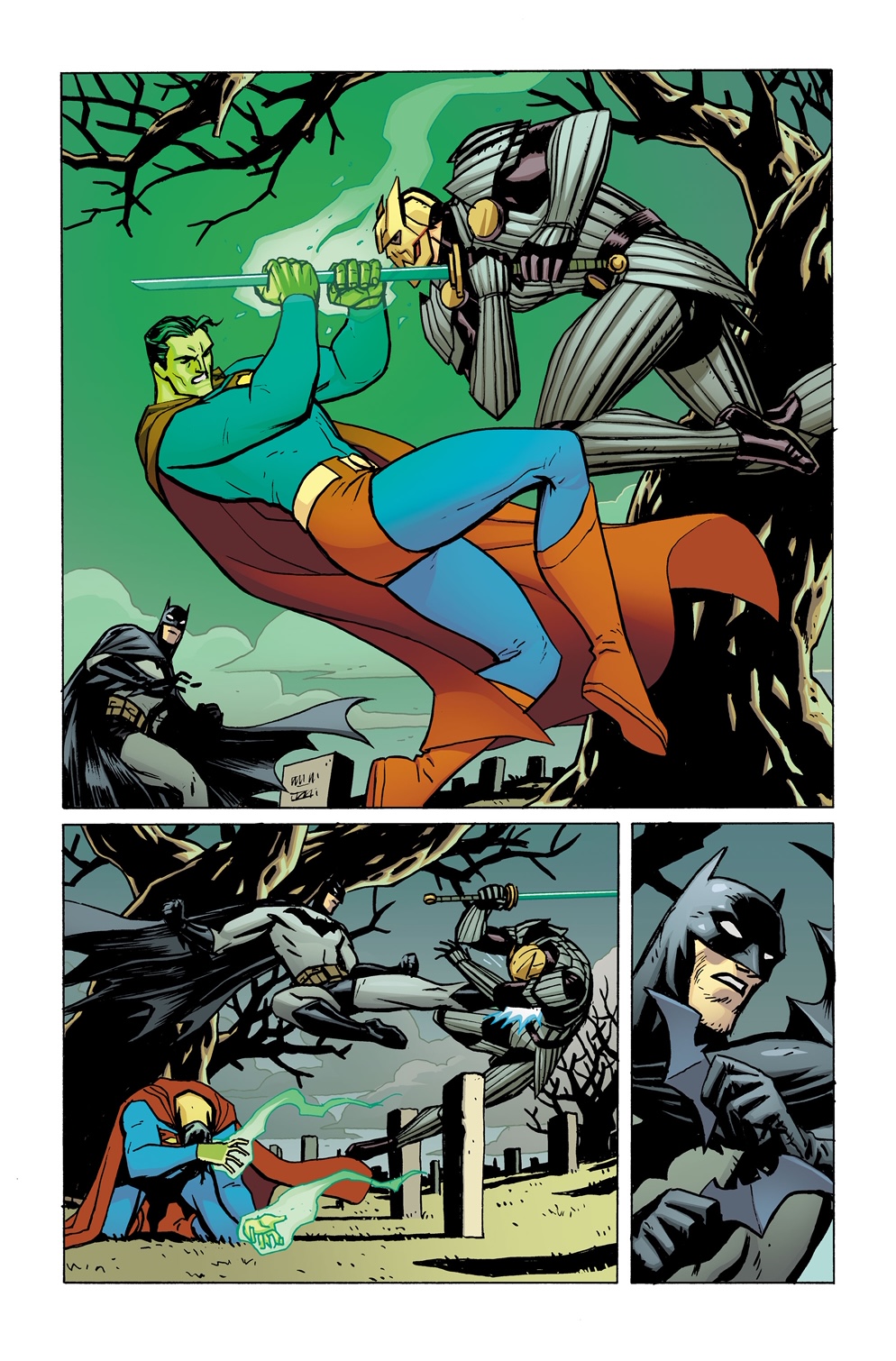