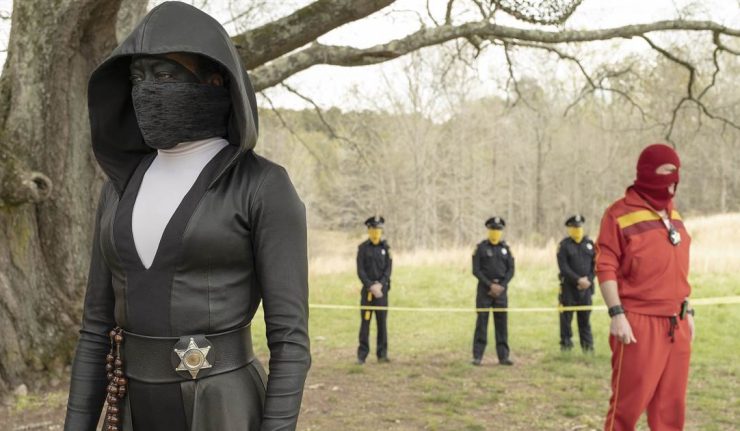 HBO’s Watchmen is the lead story as Emmy nominations were announced early this morning with 26 nominations. The show is nominated in the limited series category and is leading with 6 acting nominations.

Actress Regina King leads the more notable nominations for the show having received recognition for her work as Angela Abar/Sister Night. Jeremy Irons picked up a nomination for his role as Adrian Vecht/Ozymandias. Both are for Outstanding Lead in a Limited Series.

Jean Smart also received a nomination in the category of Supporting Actress in Limited Series. Supporting Actor is dominated by the show with three actors being nominated: Yayha Abdul-Mahteen II, Jovan Adepo, and Louis Gossett Jr. We won’t mention which characters these actors play in order to avoid spoilers.

One thing to note is that the show itself is nominated in the limited series category rather than the traditional Outstanding Drama one. The shows creator, David Lindelof, has yet to commit to a second season according to an interview between Regina King and Reese Witherspoon. King states that Lindelof needs a strong entry point for the second season in order to commit.

The Times They Are A-Changing

Without diving into spoiler territory, one of the more impactful episodes from the series involves the origin of a very important character in the Watchmen universe. This character is portrayed by Jovan Adepo and touches on some very serious issues with regards to identity and justice.

The show’s willingness to dive into these issues among others represents the current trend in Hollywood to portray people of color. Those who have been following this trend see Watchmen exemplary of what should be exhibited to audiences given the current cultural climate.

HBO’s Watchmen is a sequel to Alan Moore’s legendary graphic novel and not the Zack Snyder movie. The show is considered cannon and follows the story several years after. The show not only dives into the world in the future but even goes back in time to the origins of some of the members of the Minutemen.

Check out Brad Filicky’s reviews of the show here on DCN. Click here for the review of episode one. 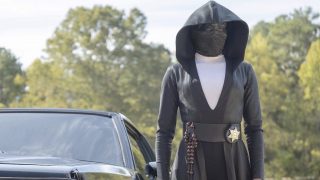