Black Label fans are in for a treat!

This 3-issue DC Black Label miniseries (content appropriate for ages 17+) ships bimonthly, and reunites Taylor and Robertson together for the first time since their collaboration on the September 2019 DCeased: A Good Day to Die one-shot.

“There’s a time when you need a hero, and there’s a time when you need a bastard,” says Taylor. “When you’re fighting an alien invasion or a giant robot monkey, sure, you want someone with a cape and a reassuring smile, but when you’re fighting something messier, something with more shades of grey, something that’s clawed its way in, then you want a magician with a trenchcoat and a smug smirk.” “As a Hellblazer fan and as a Darick Roberston fan, I couldn’t be more excited by this book. Putting Darick and John on the same page? Well, it’s bloody magic.”

A billionaire falls out of the sky and is gruesomely skewered on a church spire. Bizarrely, Angel Wings are attached to his back. More follow until, hallelujah, it’s raining businessmen. Detective Aisha Bukhari is stumped by this, until she’s visited by her childhood friend, occult investigator John Constantine.

DC’s Hellblazer discovers a link between the falling elite and a shocking moment in his and Aisha’s misspent youth. How do these killings tie to the first death on John’s hands? How does this involve heaven and hell? Even if this is kind of John’s fault, will Constantine be happy to let a few more rich bastards fall from the sky, like a vindictive Robin Hood? It’s an all-new DC Black Label mystery starring John Constantine in his very first tale spun by acclaimed writer Tom Taylor (DCeased) and artist Darick Robertson (The Boys)!

“Working on this book feels like I’ve come home to a character that I’ve really only ever drawn once before,” said Robertson. “Spending time with a character is like getting to know someone, and I feel with Tom’s script, Constantine and I are getting to be friends… which means my future is probably in danger.”

Check out pics below! 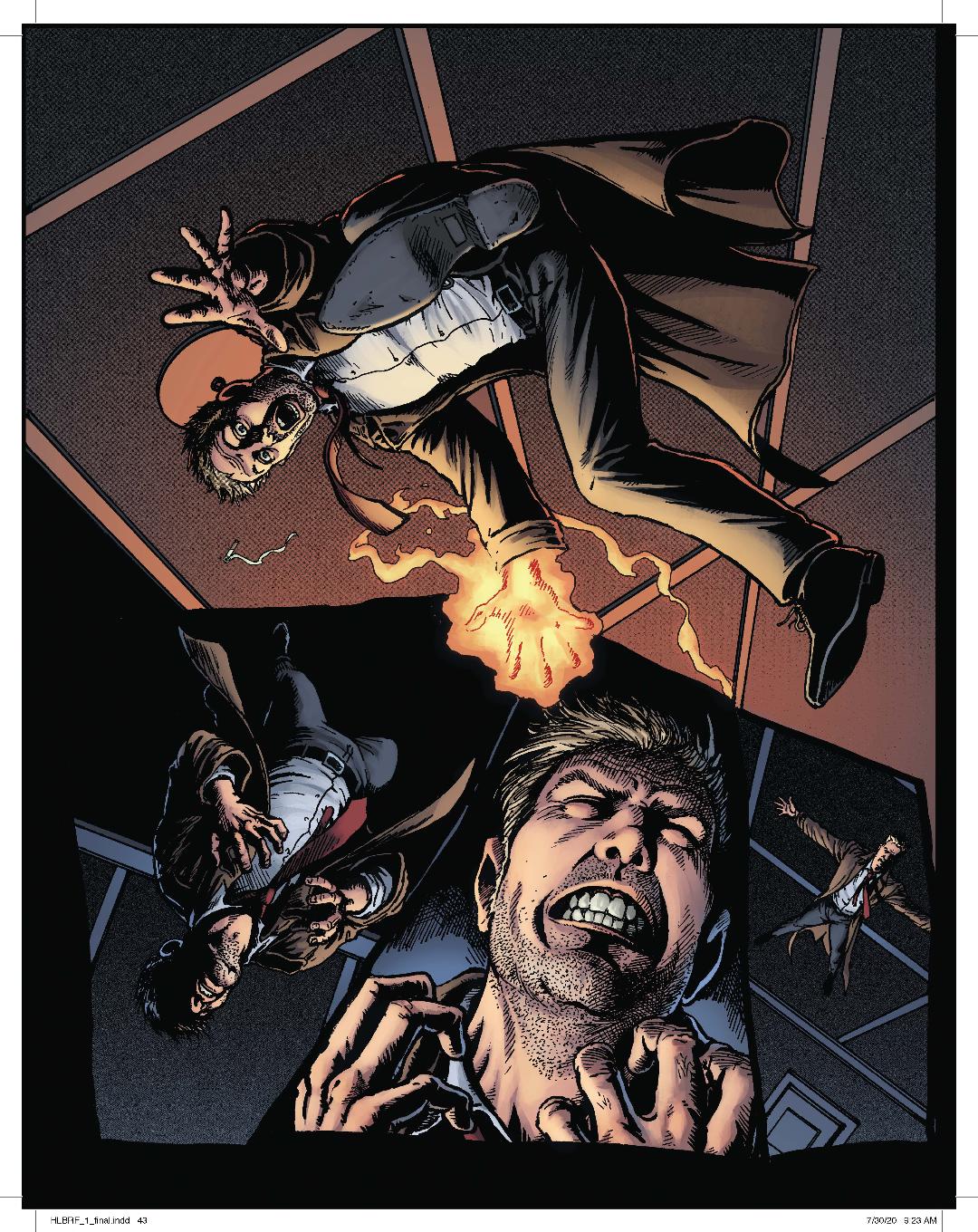 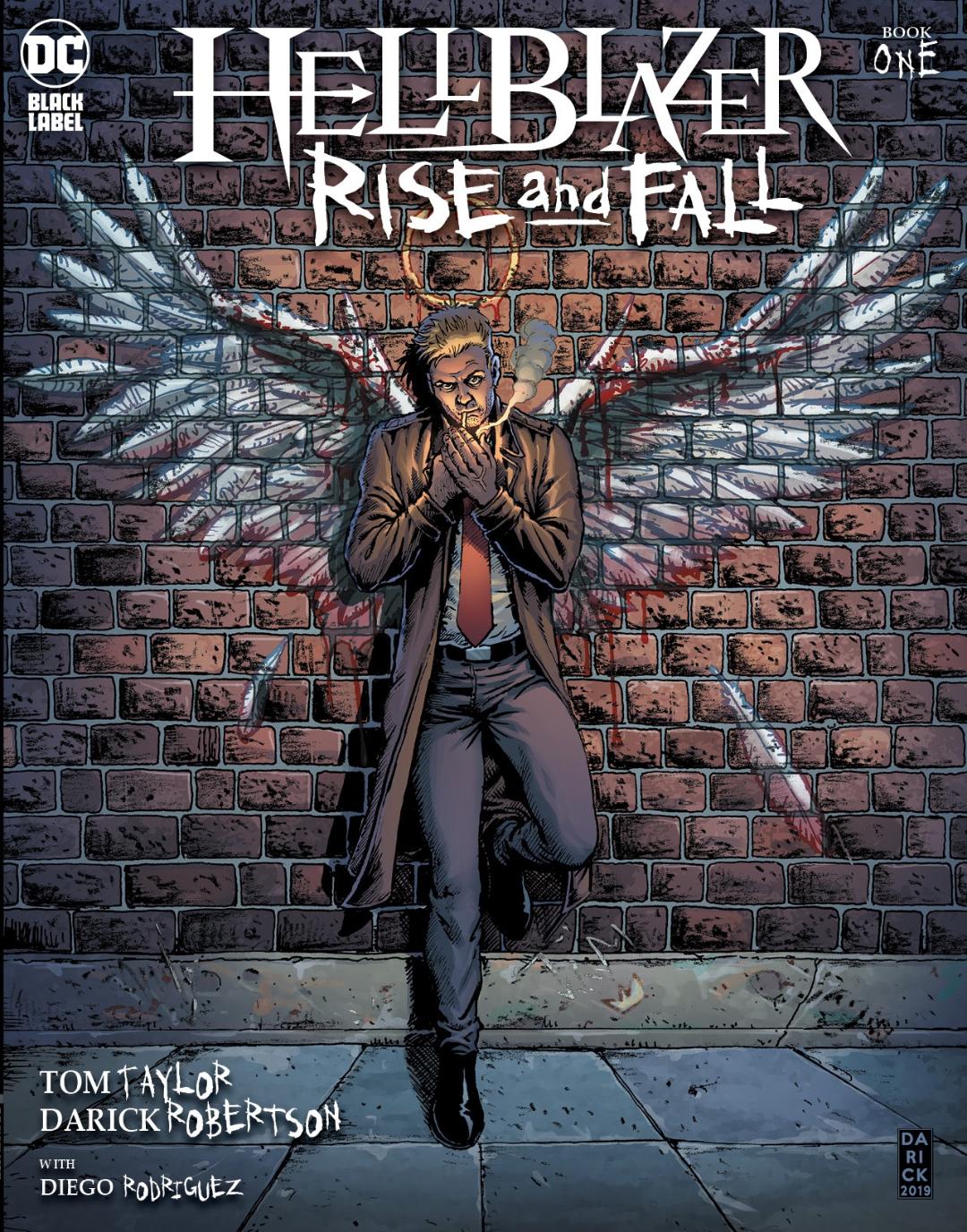 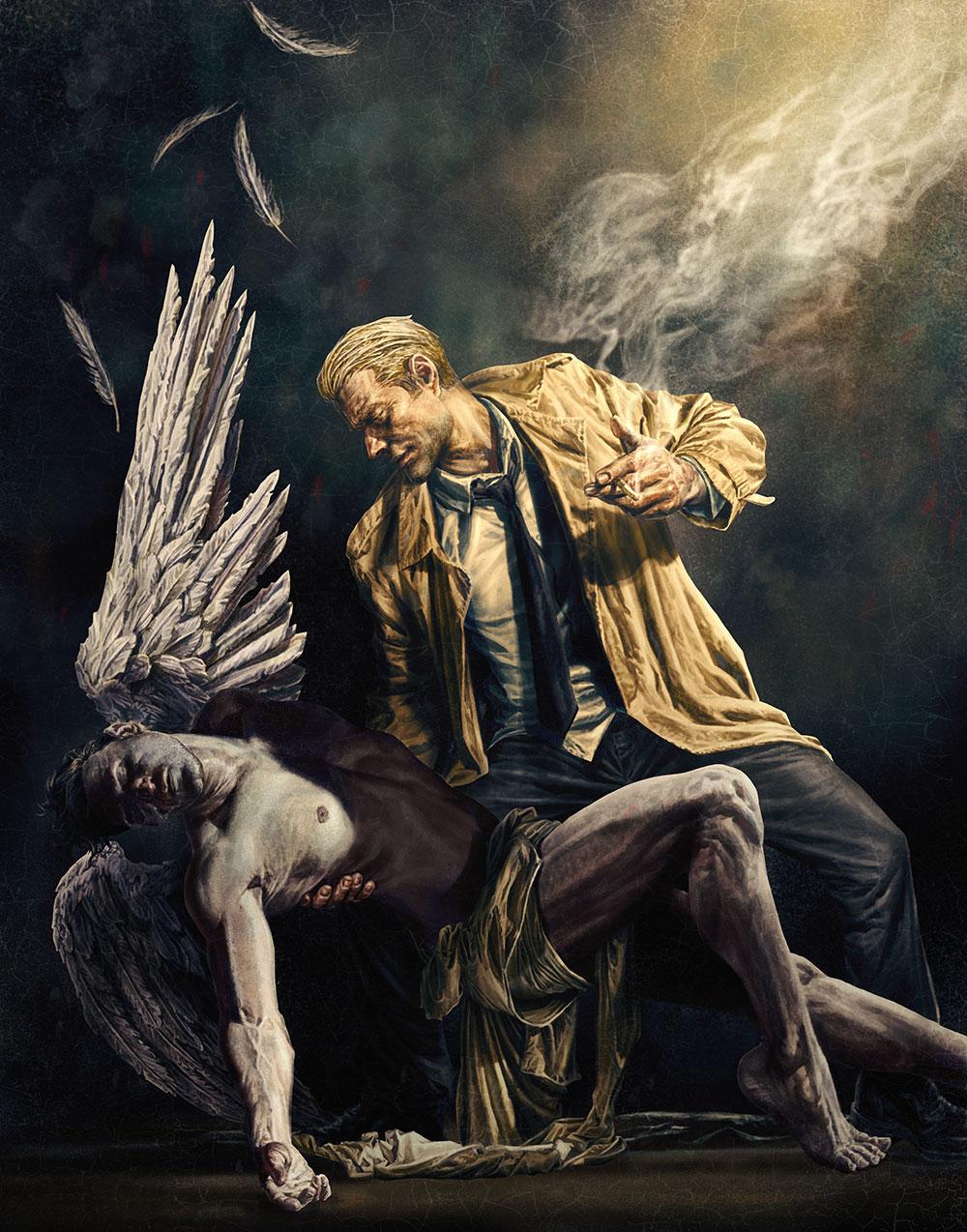 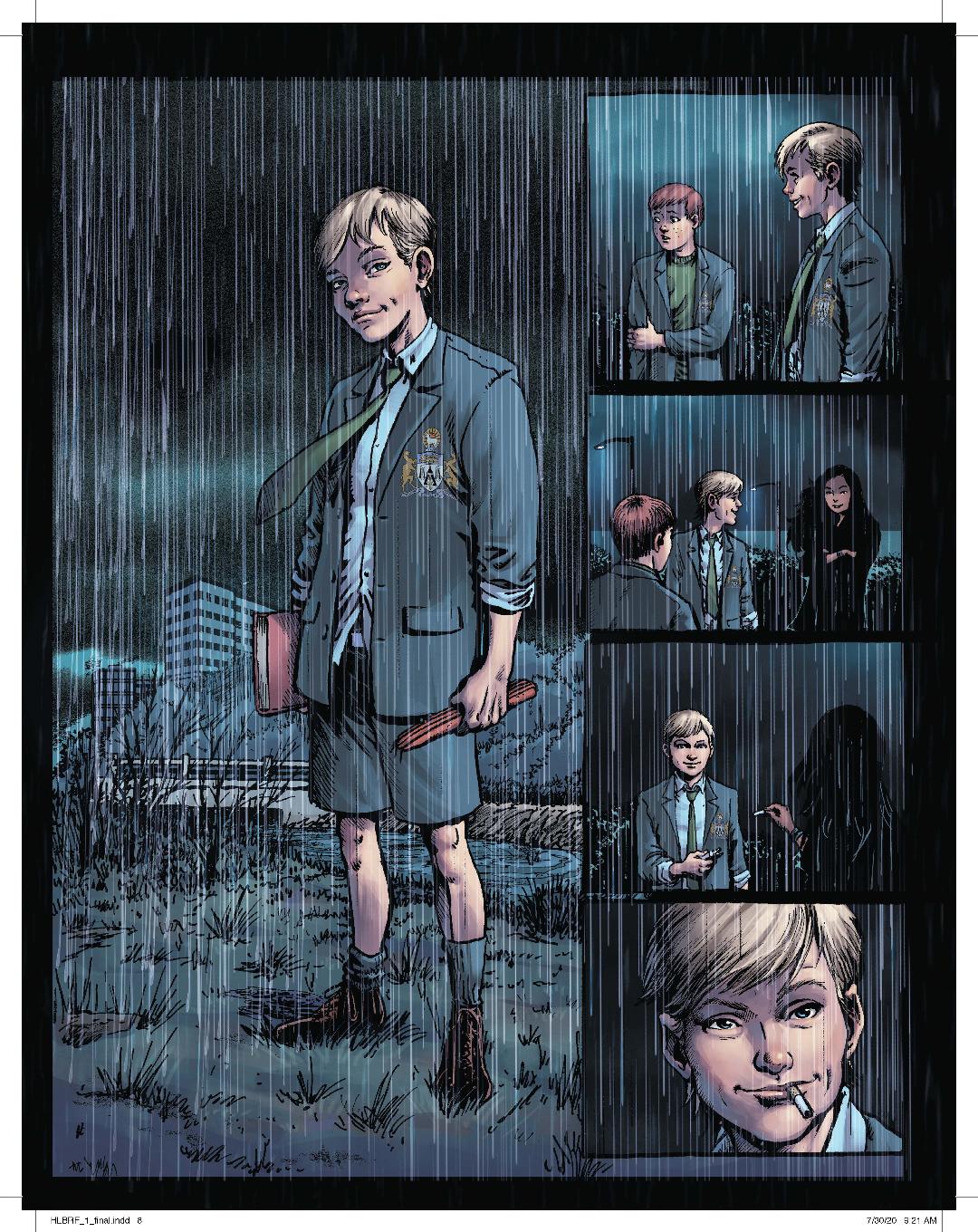 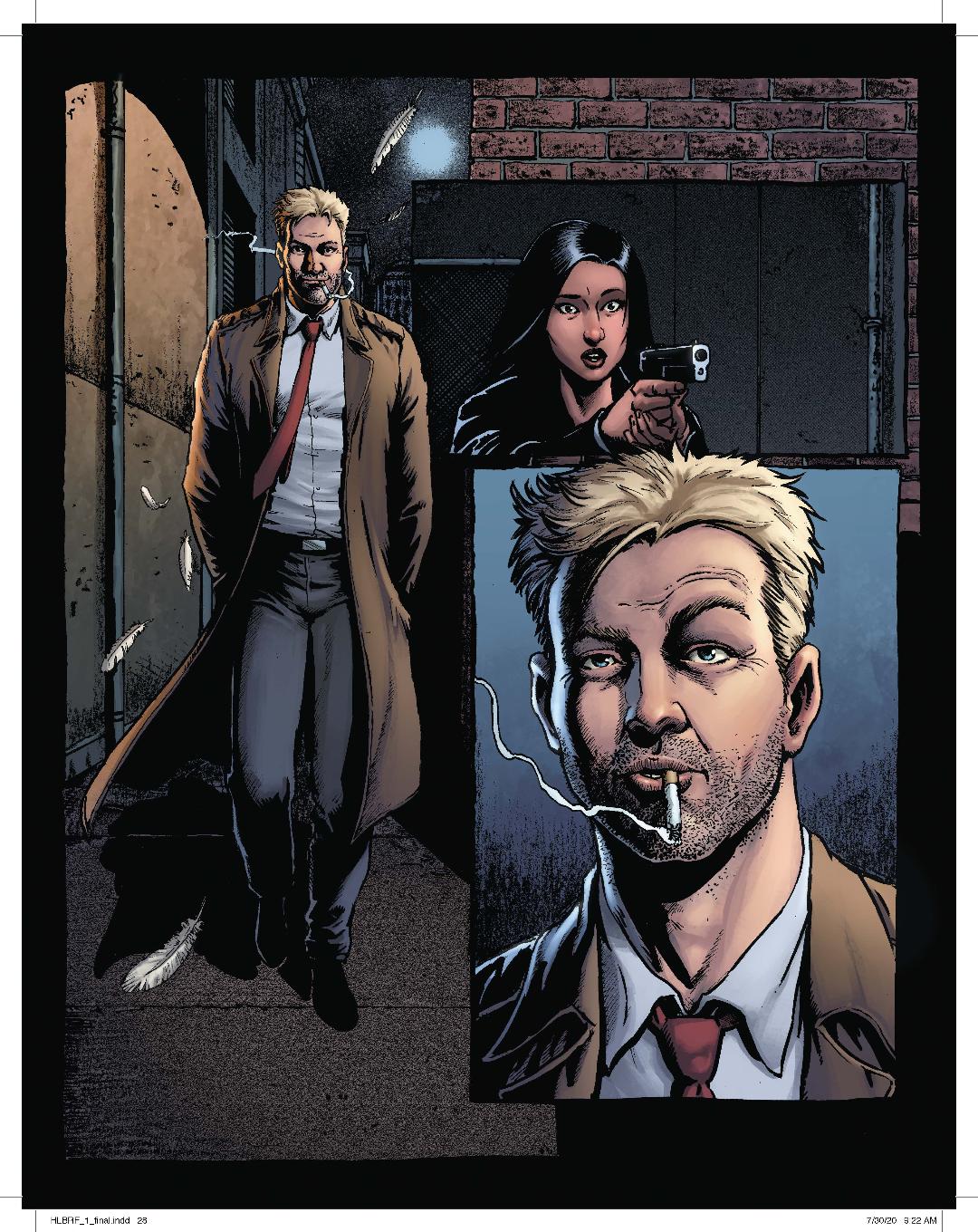 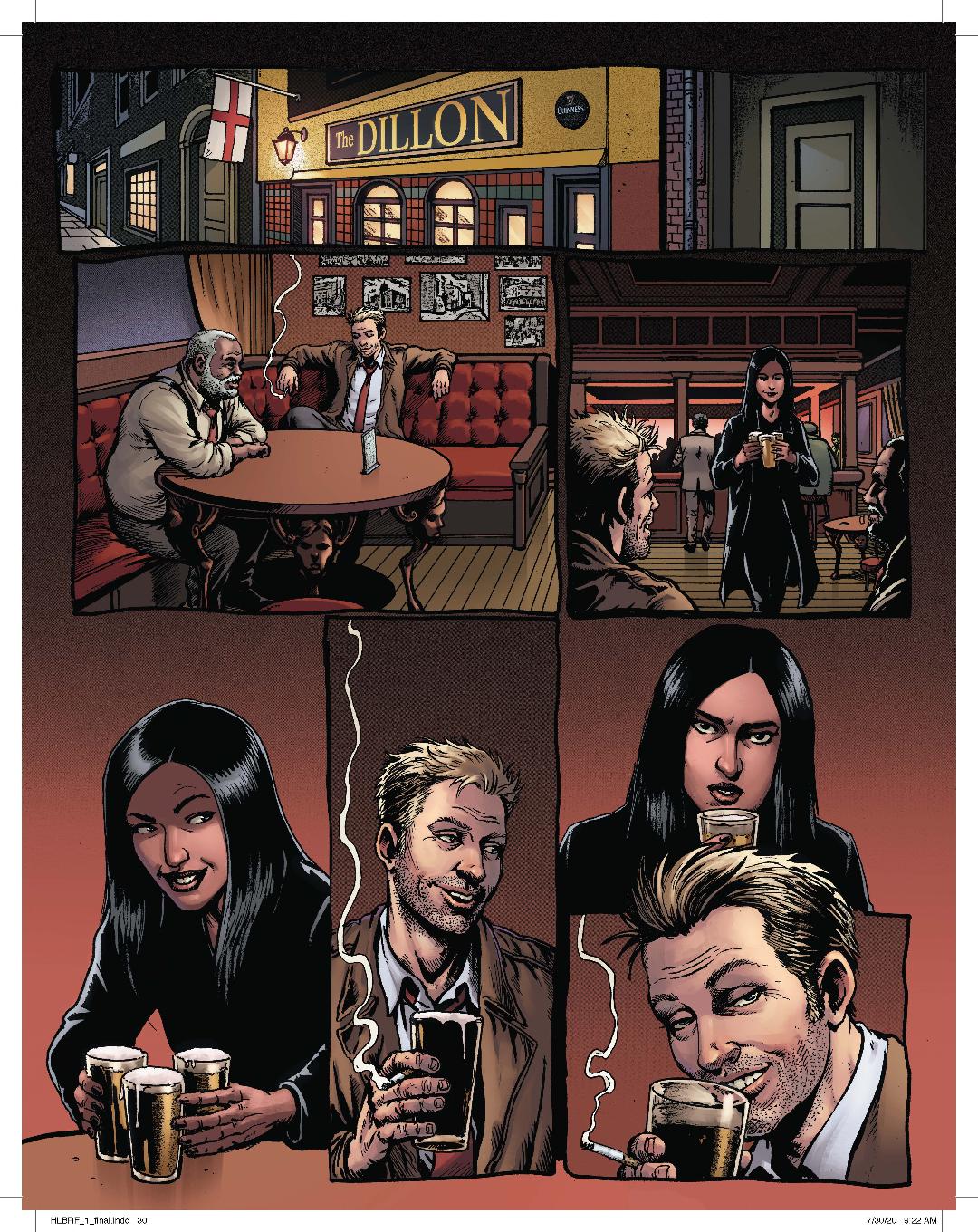