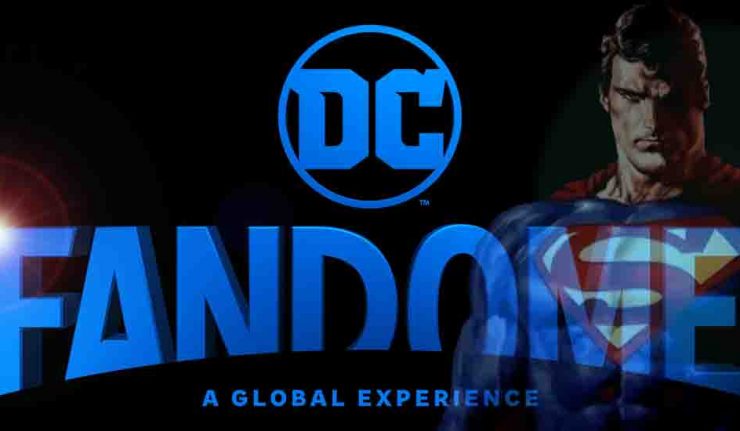 The first part of DC’s FanDome was a big hit with fans, and we’re only a few days away from the debut of part two — “Explore The Multiverse” — on September 12.

The powers that be at Warner Bros also sound thrilled with the FanDome feedback, with Warner CEO Ann Sarnoff telling Variety:

“After FanDome we saw viewership of our DC movies pop on HBO Max. We’re using all our businesses to drive new businesses.”

Sarnoff also added that fan engagement is one of the top priorities:

“One of the big themes we’ve been talking about since the beginning [of her tenure] is using our content and our IP in bigger and better ways.”

Looking ahead to September 12,  “Explore The Multiverse” will feature such panels as:

Check out the official “Explore The Multiverse” trailer below: 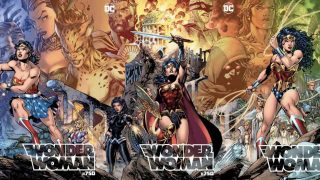