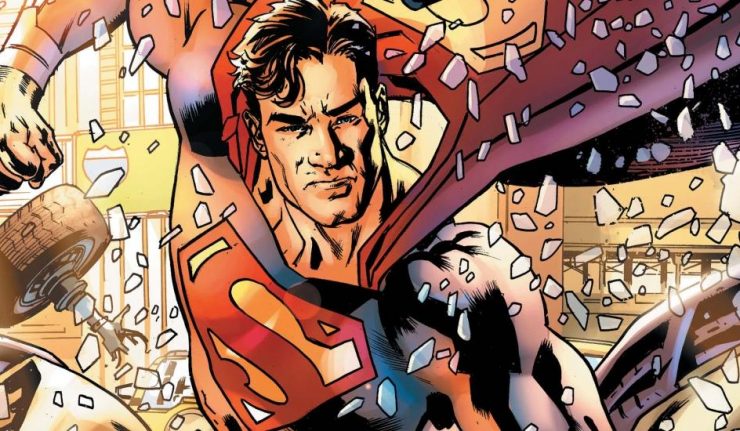 According to Helbing, the series will be, “A story that is really as grounded as it can possibly be to have Superman in it,” focusing on the lives of a married Clark Kent and Lois Lane, as well as their two teenage sons. The family has moved back to Smallville after tragic event. It hasn’t been revealed what that event may be it will be an obviously important moment.

Lee explained that this is “More than just a show about this new, unusual nuclear family”. There will also be supervillains and large action set pieces! With all the action comes the need for a new Super suit. While we’ve not been shown the new suit in action, Helbing described it as “really badass.” We here at DCcomicsnews can’t wait to see the new design!