With almost two years still to wait for the upcoming Shazam! sequel, Shazam: Fury of the Gods, it’s no surprise we didn’t get an actual trailer for it, but we did get a little sneak peek behind the curtain, or perhaps behind the cape, of the latest film featuring the Big Red Cheese.

This new film will dive deeper into the mythological world of Shazam, bringing in two Godesses, Hespera and Kalypso, played by Helen Mirren and Lucy Liu, respectively. There will also be an abundance of creatures, such as harpies, minotaurs, and even dragons. 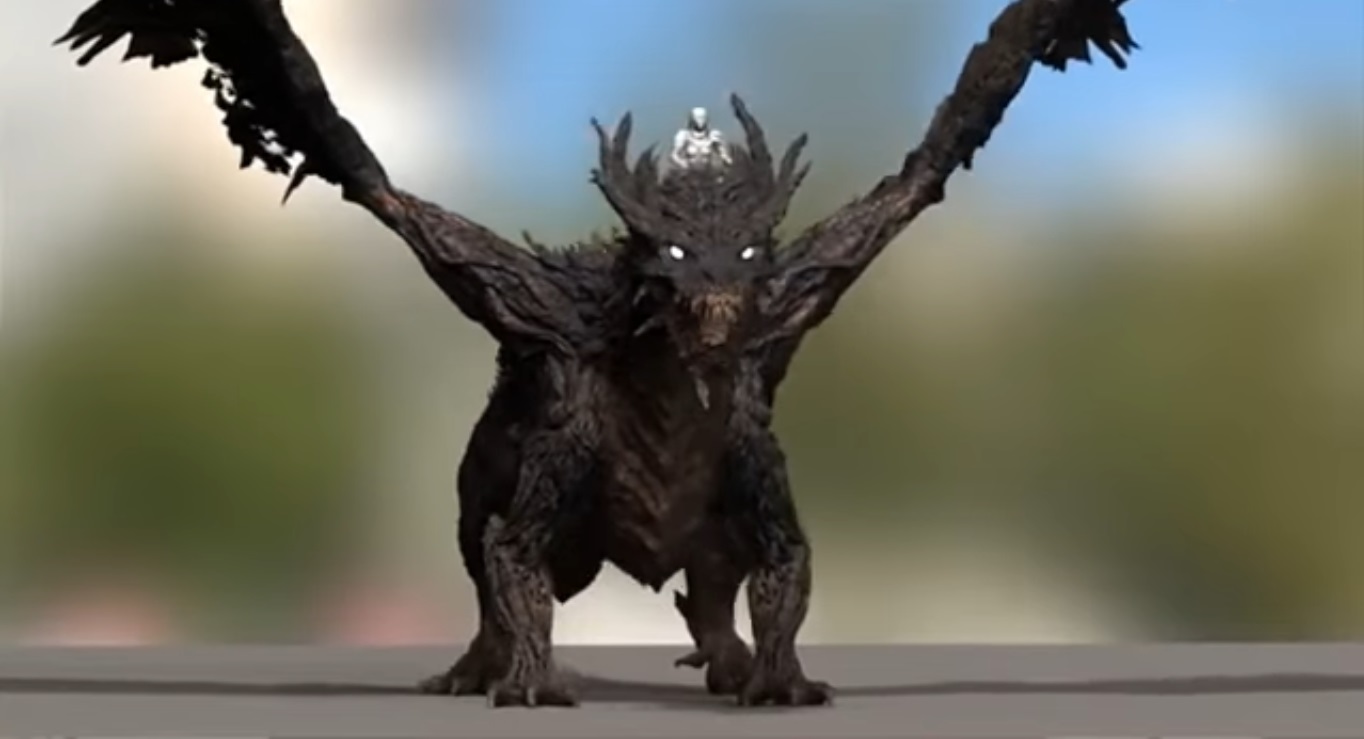 Overall, the film will be bigger, with upgraded suits for the entire Shazamily, bigger action sequences and sets, a vaster array of locations, both real and mythological, and a grander scope for the story.

Check out the video below:

The film features returning stars Asher Angel and Zachary Levi as Billy Batson and Shazam, the struggling teen and superhero personification, respectively. Shazam: Fury of the Gods will also highlight the return of Jack Dylan Grazer as Billy’s best friend Freddy and an expanded role for Adam Goldberg, Grazer’s superhero personification. Djimon Honsou will also return as the Wizard Shazam who gave Billy the mantle in the first film, while new stars to the world include Helen Mirren and Lucy Liu as villainous daughters of Atlas. Also, director David F. Sandberg has hinted at Dwayne Johnson’s Black Adam showing up, though nothing is confirmed, but it would make sense (and be pretty awesome) for an end of the film tease.

Principal photography wrapped on August 31, 2021, after a summer-long shoot, with only brief teasers and images of the superheroes suited up being released, but this is the first we’ve seen of Mirren and Liu in their new villainous roles, as well as Rachel Zegler, who plays a role that is still currently under wraps, but appears to have a relationship to Billy Batson, as we see in the video.