While there’s no single piece of art that absolutely everybody likes, DC Comics’ The Human Target mini-series comes pretty close… and there’s more coming! The title is currently on a mid-season break, but to keep our interest focused and appetites whetted DC’s mature readers imprint, Black Label, has announced a brand new one-shot anthology, entitled Tales of The Human Target, plus a trade collection of issues 1-6 of the series. 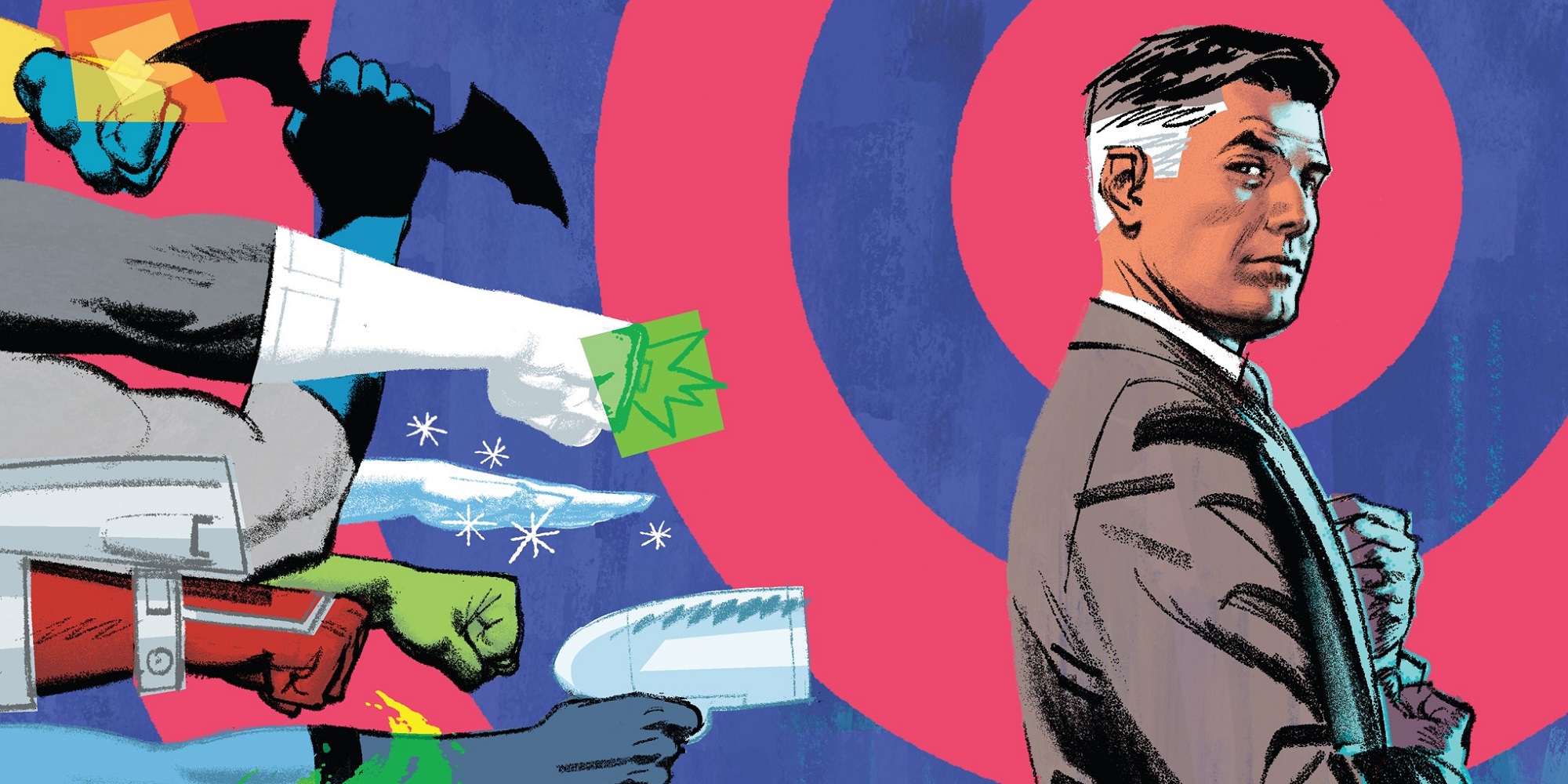 Here’s the full story, direct from the publisher:

Tales of The Human Target, A DC Black Label One-Shot
Reveals More Details on What Happened Before
the Poisoning of Christopher Chance!

While taking an assignment to bodyguard Lex Luthor, Christopher Chance is poisoned and is in a race against time to find out who’s responsible. On August 23, celebrated writer Tom King and a host of fan-favorite artists – Mikel Janín, Rafael Albuquerque, Kevin Maguire, and The Human Target artist Greg Smallwood – team up to tell stories of what happened before Chance drank the poison intended for Lex Luthor in Tales of The Human Target.

In this one-shot anthology, Christopher Chance “teams up” with members of the Justice League International – some of whom already are prominently involved in this story – in four connecting mysteries, and one of them may be responsible for the poison that has The Human Target living on borrowed time. 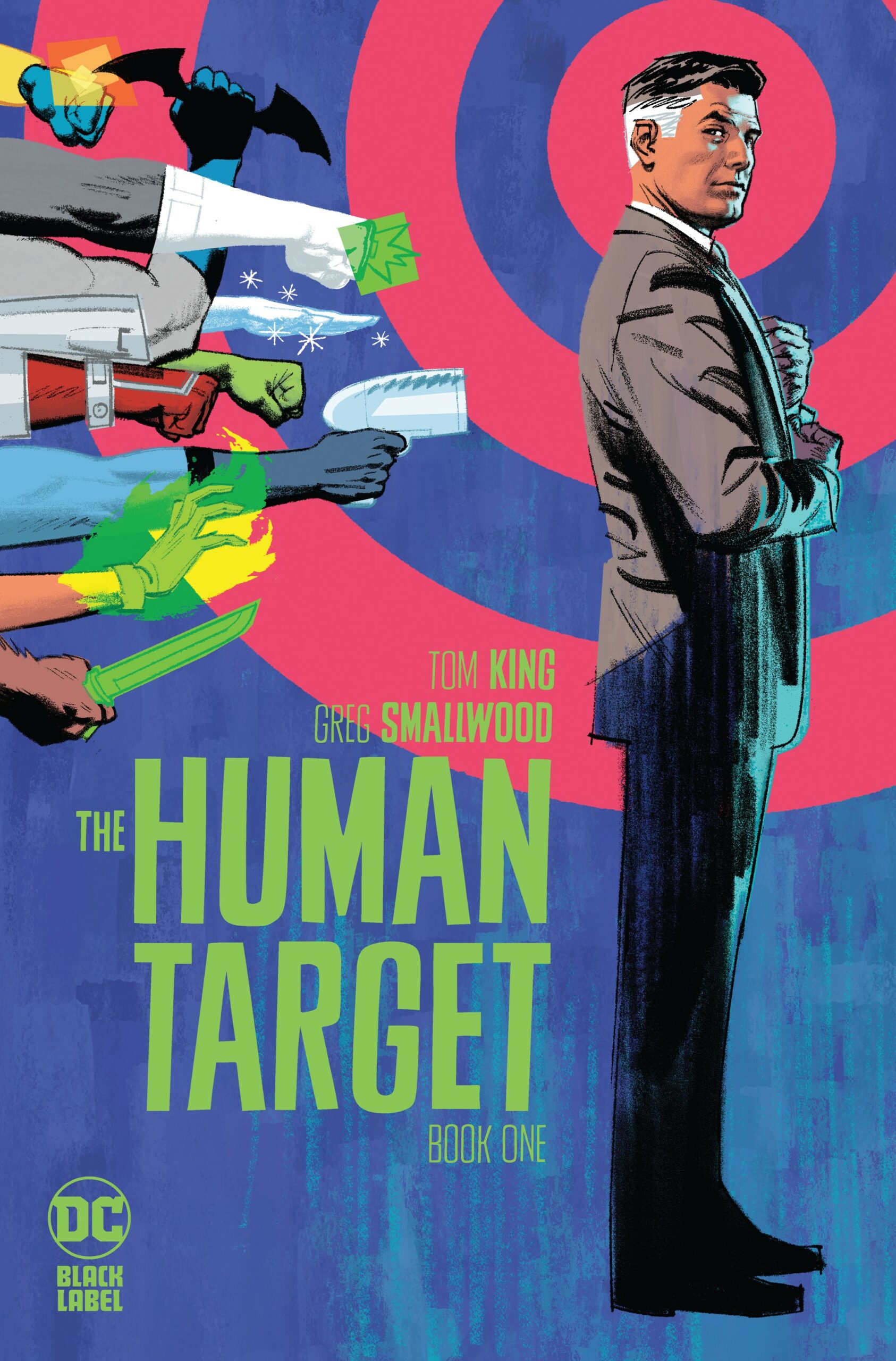