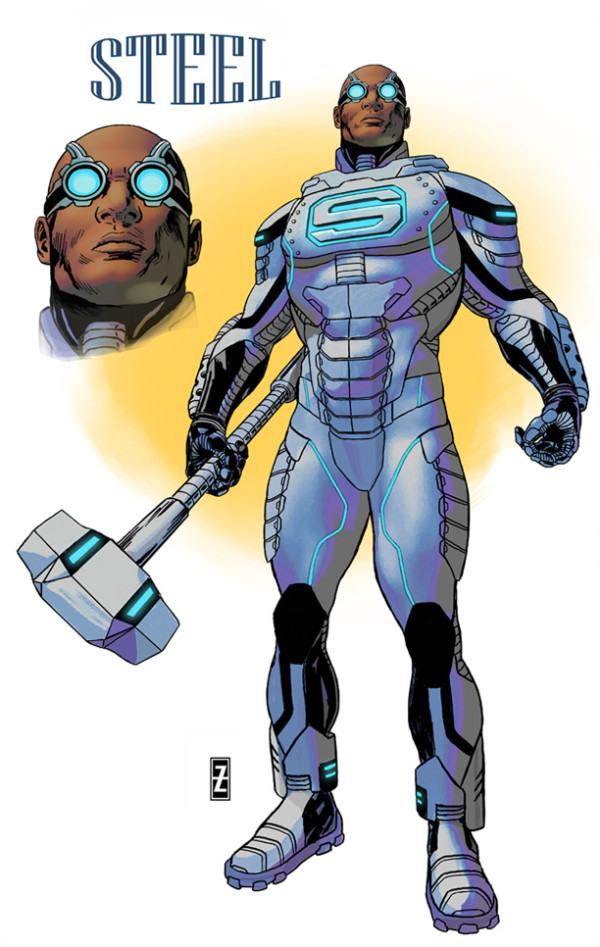 Patrick Zircher, artist on Suicide Squad, tweeted a picture of the new Steel design. With his signature on the picture, it seems that he’s not only drawing the new look, but created it himself. New Steel appeared in this week’s Suicide Squad #24 and now with Zircher’s tweet, you can appreciate it whether you’re a reader or not. And if you’re not, doesn’t the Matt Kindt/Patrick Zircher creative team make you want to reconsider? 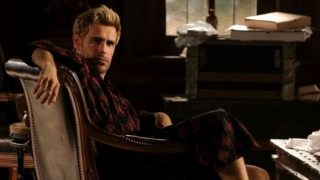