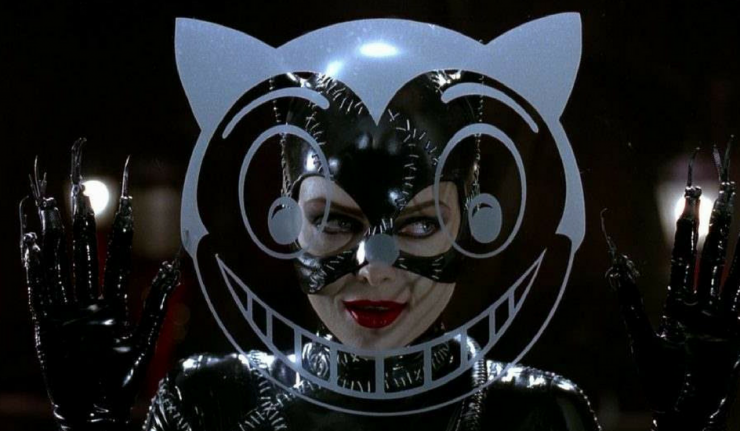 As we all know, there are millions of pitches and stories that go unnoticed and rejected in Hollywood. The screenwriters of Hollywood have a plethora of stories under their belt about their screenplay being rejected by producers. Funnily enough, John August is one of them.

For those of you who aren’t familiar with August’s work, he wrote the screenplay for Corpse Bride and Big Fish. August was once involved with a pitch for a Catwoman film. This isn’t the Halle Berry one we all love to ignore, but rather involving Michelle Pfeiffer’s Selina Kyle. Back in 1998, Warner Bros. was working on a sequel for the Batman Returns character.

Catwoman at Warners in 1998. Sequel with Michelle Pfeiffer returning. Producer excited. After pitch, exec insisted it needed to be Sarah Michelle Gellar and involve hair-washing scene, then showed me Matrix trailer. #ShareYourRejections

After August pitches the story, the executive was more worried about replacing Pfeiffer with Sarah Michelle Gellar and involve a hair-washing scene. Wow, Mr. Executive, that’s kinda creepy and obsessive. How ironic that we’d see that very scene in The Grudge.

The story lived inside August’s computer, doomed to be non-existent and collect dust like million of other ideas, but years later he found it. It inspired him to share it online with the Twitterverse. He reveals the basic premise of the script and the first 15 minutes or so of the film.

The story starts out in Gotham City on Halloween. Selina Kyle is laying on a chair in a psychiatrists office thinking about leaving Gotham. Issue is, there’s a guy tied up and gagged in a chair. Yep, she’s robbing him. She then moves onto her second robbery of the night and encounters D-lister Nightfall. He plans on robbing the same place. He ends up rigging the place with explosives and next thing you know, Catwoman is flying out of some glass windows.

She wakes up in Lake City (Chicago), her hometown. She ends up getting a visit from Bruce Wayne, but she doesn’t remember him or her time as Catwoman. August explains that a fall created Catwoman, and now a fall destroys her. We end up learning a lot about her family throughout the film. Selina has a successful sister and a father on the city council. She tries to create a new life for herself, but there will always be a bit of Catwoman in her.

Sadly, that languished in development hell and we ended up getting that horrible Halle Berry Catwoman film instead.

You never know, maybe we’ll get this film one day! What do you think of the story pitch? Tell us in the comments.