Those of you who keep up with the Arrowverse on a week-to-week basis should really pay attention right about now. As it turns out, The Flash and Legends of Tomorrow will no longer air new episodes on Tuesday, March 3rd. Instead, “Death of the Speed Force” and “Mr. Parker’s Cul-De-Sac” will debut on Tuesday, March 10th.

No reason for the delay has been provided, though the explanation could be as simple as The CW needing to adjust their air date schedule so that everything be meticulously plotted out through May. One would suspect more time for post-production being needed, but if the current season of The Flash has taught us anything, it’s that so much money was sunk into “Crisis on Infinite Earths” that it drained the series itself of the essential VFX budget. Don’t tell me you haven’t noticed the Scarlet Speedster not getting much screentime himself.

In case you were wondering what will actually grace our screens on March 3rd, know that The Flash and Legends of Tomorrow will rerun “Love is a Battlefield” and “Meet the Legends,” respectively. 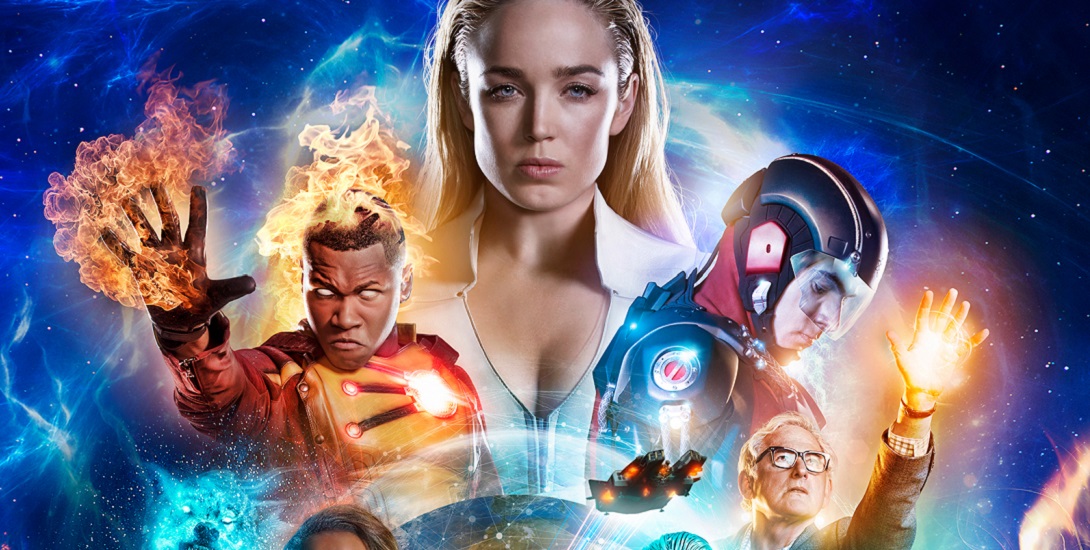 For the time being, let’s look at the official synopsis for March 10th’s “Death of the Speed Force”:

WALLY WEST SPEEDS BACK INTO CENTRAL CITY – Kid Flash (guest star Keiynan Lonsdale) returns to Central City with a Zen attitude and new tricks up his sleeve. While thrilled to see his family again, Wally confides to Barry (Grant Gustin) that he returned because he thinks there is something wrong with the speed force. Meanwhile, Cisco (Carlos Valdes) returns from his fact-finding mission across Earth-Prime. Brent Crowell directed the episode written by Sam Chalsen & Emily Palizzi Gilbert (#614).

And here’s the skinny on “Mr. Parker’s Cul-De-Sac”:

FAMILY AFFAIR — Ray (Brandon Routh) plans a date night for him and Nora (Courtney Ford), but all goes awry when an Encore shows up making the team think on their feet and create a lie to keep the Encore at bay. While trying to fool the Encore, Ava (Jes Macallan) learns what Sara (Caity Lotz) was really doing while she was away and confronts her. Charlie (Maisie Richardson-Sellers) and Constantine (Matt Ryan) make a deal to work together, which will benefit both of them. Meanwhile, Rory (Dominic Purcell) is upset when he gets negative comments about his book, so Zari (Tala Ashe) helps track down who the critic is, and Rory gets more than he bargained for. Nick Zano and Olivia Swann also star. Ben Bray directed the episode written by Keto Shimizu & James Eagan (#506).