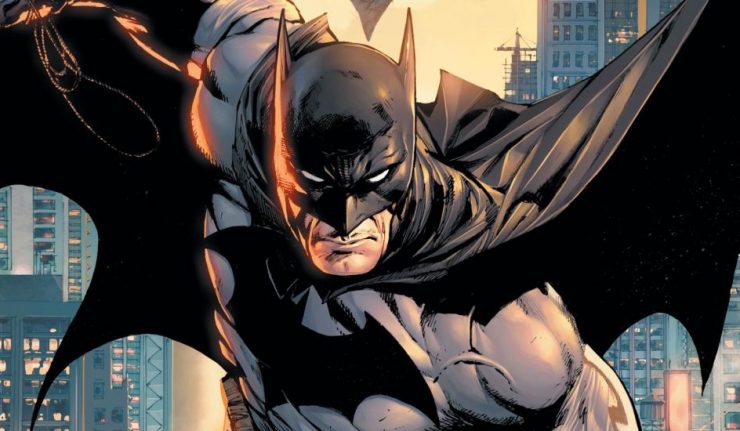 A legend has fallen as it was recently announced that Dennis J. “Denny” O’Neil has died at age 81. As confirmed by his family, the legendary comic book writer died at home of natural causes on the night of June 11.

Dennis O’Neil was best known for his work on Batman, which included writing Batman, Detective Comics, and Batman: Legends of the Dark Knight, as well as editing DC’s Batman titles from 1986 to 2000. He, editor Julius Schwartz, and artist Neal Adams are credited for guiding the Dark Knight back to his darker roots after a period of campiness brought on by the success of the 1960s Batman TV series.

During his time on Batman, he also created/co-created Ra’s al Ghul, Talia al Ghul, Leslie Thompkins, Azrael, and Richard Dragon; he was also involved in the revitalization of the Joker and Two-Face as modern DC villains, and oversaw the death of Jason Todd, the second Robin.

Alongside Adams, O’Neil also reinvigorated the characters of Green Arrow and Green Lantern by pairing them up as best friends who traveled the country righting wrongs, while exploring complex issues of politics and social justice – one of the first comic book runs to do so in a nuanced way.

Also at DC, he wrote the iconic Superman vs. Muhammad Ali one-shot, the Armageddon 2001 event, as well as memorable runs on Justice League and The Question.

He has also written episodes of the legendary Batman: The Animated Series.

The impact Dennis O’Neil had on comics is inarguable and almost without equal. It is no stretch that we would not have books like Dark Knight Returns or Year One without first having his darker take on the character. For that matter we would probably never have the 1989 Batman film by Tim Burton that brought comics to the attention of an entire generation, not to mention Christopher Nolan’s Dark Knight trilogy.

You will be missed Denny, but your legacy will never be forgotten.