Vibe, Katana, Stormwatch, and Green Team–Done by Next Year? 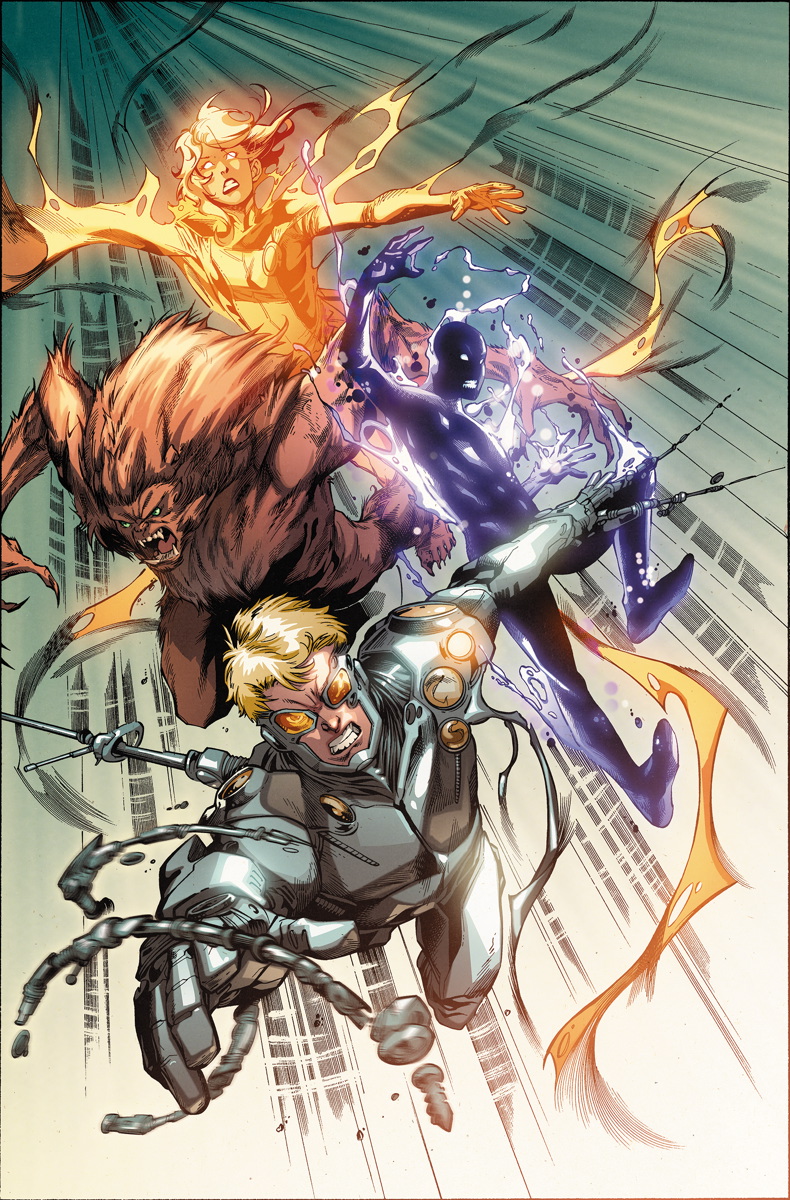 Rich Johnston from Bleeding Cool has observed that in DC’s newly released January solicitations, Vibe and Katana are nowhere to be found while Green Team has more of an official goodbye.

THE GREEN TEAM: TEEN TRILLIONAIRES #8
Written by ART BALTAZAR and FRANCO
Art by IG GUARA
Cover by IG GUARA and J.P. MAYER
On sale JANUARY 29 • 32 pg, FC, $2.99 US • RATED T • FINAL ISSUE
Through thick and thin, the Green Team has endured more pain and suffering than any teen trillionaire can withstand. Will this final issue be their breaking point?

Rich also notes that, “originally six issues long, the first trade paperback collections for Justice League’s Vibe and Katana have recently swelled in size and been rescheduled for June and August next year. Vibe now has 220 pages and Katana now has 240 pages, which could accommodate around ten or eleven issues.”

Your DCN correspondent has found that Stormwatch’s fourth volume, scheduled to be released in June of next year, has a similar page number of 224. If we speculate that the volume collects all of Jim Starlin and Yvel Guichet’s run, Stormwatch may be ending at #29 in March. 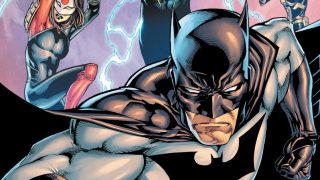